“My favourite pre-workout?” This seems to be a very popular inquiry I get asked every week. And, really, most of the off-the-shelf stuff isn’t all that amazing or worth your hard-earned cash. The best workouts of my life usually follow this mix:

“But nicotine is bad, right?” Nah, not exactly. Good drug, bad delivery system when it comes to cigarettes. 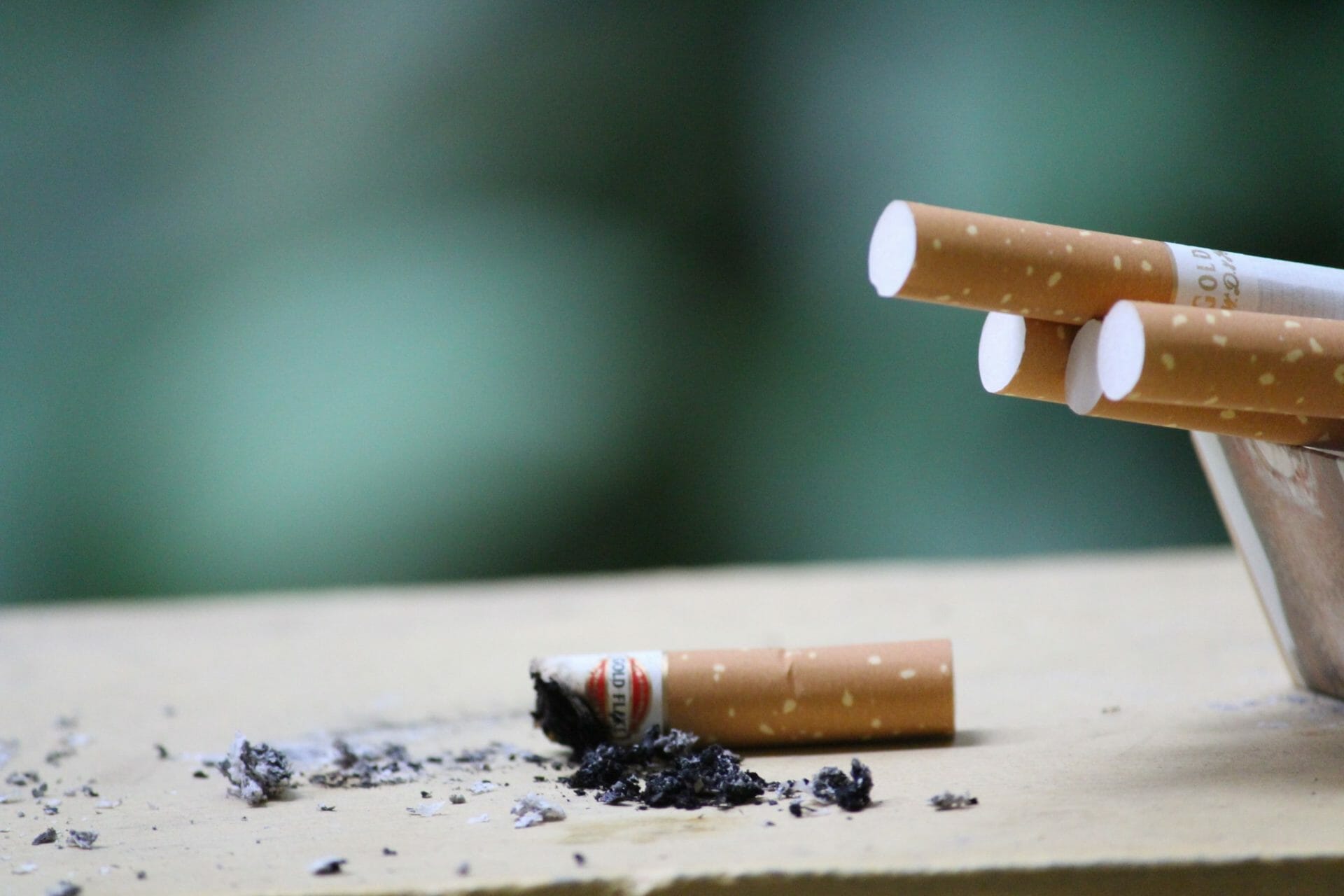 But, thankfully, there are other less toxic ways to reap the benefits of nicotine… The TOT Bible advocates for its use, with a disclaimer:

“When you use nicotine in a nasal spray, gum or lozenge, it is much different than using a tobacco product. Tobacco is a known carcinogen, whereas nicotine is not. Nicotine, by itself in its pure form, has shown no adverse health effects. When used in conjunction with a fat loss diet, such as The Metabolic Blowtorch Diet, supplemental nicotine gum has been shown to suppress appetite. If it is combined with caffeine, these actions are enhanced. Lastly, nicotine can also help your body convert stored fat into energy that is used by your muscle tissues.”

That last point notes nicotine’s particularly effective during the middle (or near the end) of a long fasting window. When your body is in a state of low insulin/glucose, using nicotine will help get stored fat out of cells and make it ready to be used as energy. However, if you have a sufficient amount of glucose and insulin in your system (i.e. when eating carbs outside the fasting window), these fats will not be used as energy. We recommend cycling usage and limiting yourself to 1-2 mg per day (chew ½ or ¼ pieces of 1mg gum to assess response).

If you’re a generally relaxed dude who needs a boost (that’s me) nicotine is great. Take the Braverman test to see where you rank – I tested low in both dopamine and acetylcholine, which nicotine enhances. Nicotine mimics the neurotransmitter acetylcholine and can directly activate acetylcholine receptors (which can then induce increases of catecholamines such as adrenaline and dopamine; this mechanism underlies both potential addiction and fat burning). Most chill dudes are lacking in dopamine, which can help drive workout performance, but also carry over to your career pursuits.

Nicotine has been shown to suppress appetite (source). It indirectly decreases obesity by reducing chronic low-grade inflammation – a key feature of obesity (source). Nicotine can stabilize blood sugar and insulin sensitivity in both genetically obese and diet-induced obese mice (source). Nicotine may also act as an anti-estrogenic compound, inhibiting aromatase and one of the two estrogen receptors directly; this may underlie some of the side-effects associated with chronic usage of nicotine/cigarettes, particularly in women. I.E. They start to look weathered/manly, though tobacco and its by-products are surely playing a role there. 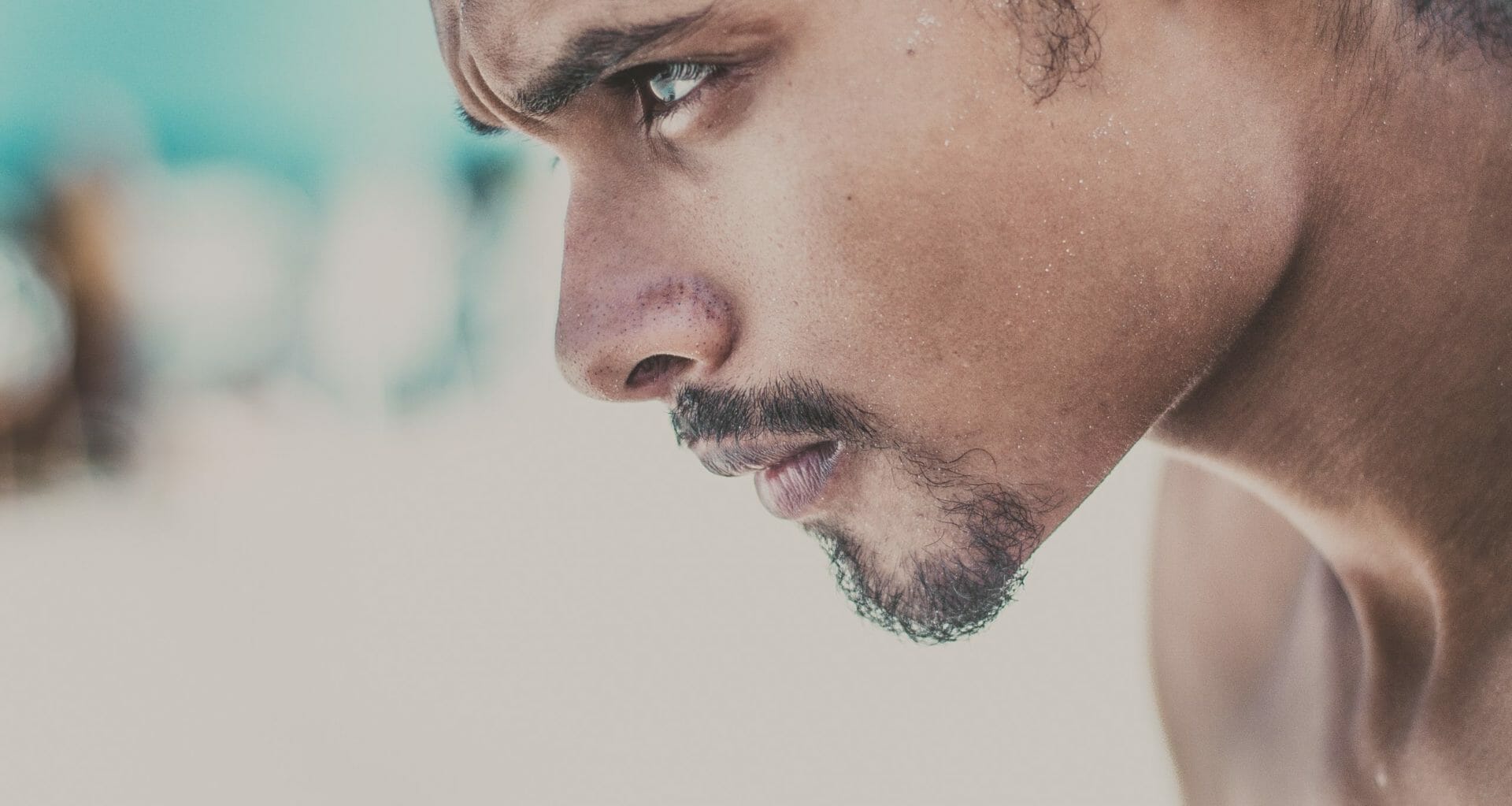 In numerous studies, nicotine improves attention and “processing speed” (source). It improves immediate and long term memory in human and animal models (source). If you’re cramming for a test or have a big fitness challenge upcoming, nicotine can improve performance in both areas, including reaction time.

Much like any drug, you need to weigh the pros to its cons, and nicotine is not exempt.

Nicotine can increase blood vessel growth,  and in circumstances where this can be a negative is where it increases tumor growth in many forms of cancers. This makes any cancer from tobacco carcinogens even more problematic.

Adolescent users should avoid nicotine because it hampers growth of the prefrontal cortex in those under 25 and use of the drug early on increases risk of cognitive impairment later in life.

Quitting a nicotine habit can be a challenge. According to Examine.com, the risk of nicotine and addiction is a measurement between how much nicotine is taken (with more nicotine being associated with greater risk) and the speed of nicotine reaching the brain (with faster spikes in neural concentration being associated with both greater perceived benefits and greater risk of addiction). Faster spikes are often inhaled (by way of cigarettes). Addiction is not inherent to nicotine, as is evidenced by nicotine therapy being used to curb cigarette addictions. Gums and patches have less potential risk for addiction than do cigarettes (with inhalers in the middle) due to speed nicotine reaches the brain. 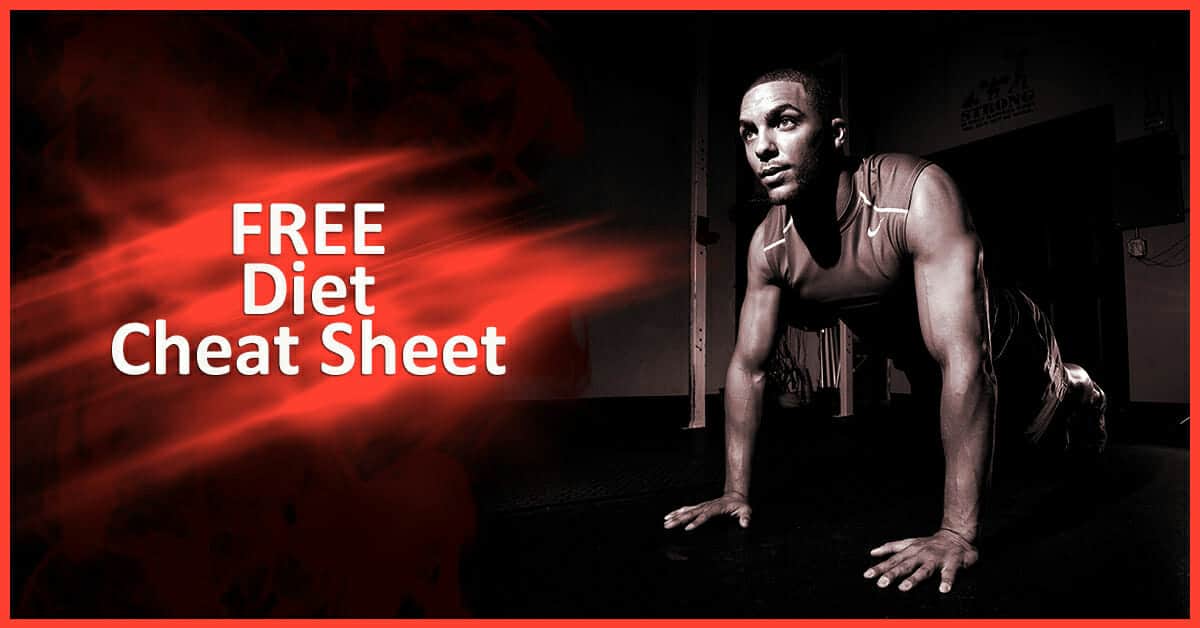