The Next-Best Health Supplement You Need

Saw the latest Vacation movie on Netflix this weekend. “Are you too old to give your father a rim job?” (you’ll have to see it to understand the context of that quote LOL) It’s pretty vulgar, pushes the envelope more than the original movies ever did, and I pissed myself laughing on more than a few occasions. But this isn’t a movie review site, so let’s move on. Most concerning to me was Chevy Chase’s cameo in the film. The guy is really bloated these days. Clearly, lots of inflammation going on inside, judging by the puffy face. Some inflammation is actually a good thing (like the response to weight training), but chronic/low grade inflammation can result in heart disease or insulin resistance, most chronic degenerative diseases (think cardiovascular disease, various forms of arthritis) and even cancer.

Last week, Alexander Juan Antonio Cortes wrote about one magic pill – Metformin – a wonder drug for managing blood sugar and insulin (and by way of those channels, lowering inflammation). As he correctly points out, chronically elevated insulin is very pro-inflammatory (that’s bad). Metformin addresses a lot of the shortcomings of today’s western diet and lifestyle – notably inflammation. In fact, there’s a large body of evidence that links inflammation to age-related diseases. But what else can you do (especially if Metformin isn’t accessible to you) to manage inflammation?

Go Down On Curcumin

Not sure what that headline is implying, but here’s the nuts and bolts of curcumin according to Examine.com: an anti-inflammatory molecule with anti-cancer properties, which seems to be a metabolic syndrome band-aid (i.e. similar to Metformin to some degree). Some evidence supports its ability to protect against injury to the liver and kidneys, suppress clot formation, and even help prevent obesity. 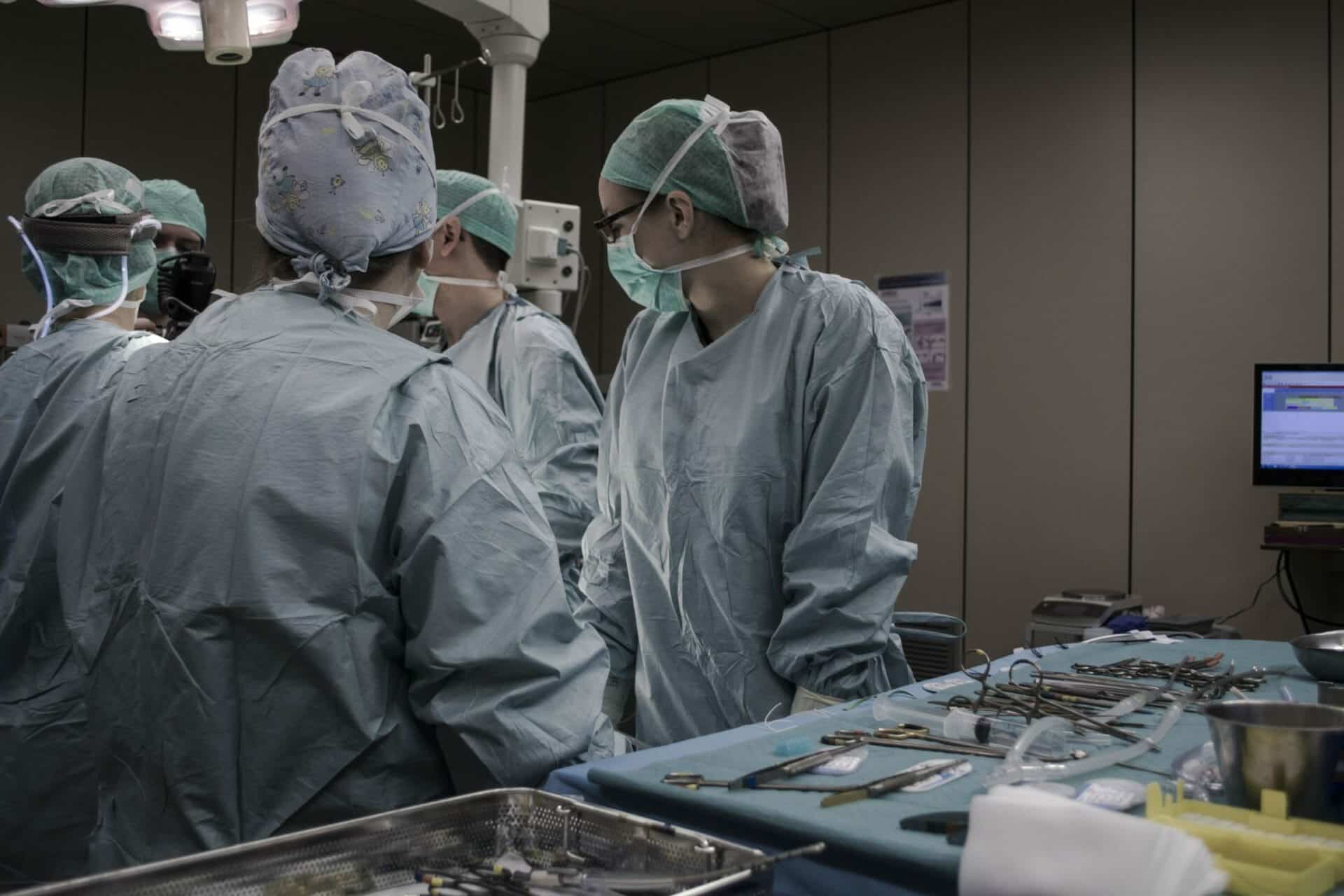 How do you take it?

Until recently, most advised against taking the Indian spice turmeric (which curcumin is a derivative of) as it wouldn’t cross through the intestine and enter circulation. But a decade later, evidence has come out noting that may not be a bad thing – depending on why you’re taking it. You may want the curcumin to stay inside your intestine (for example, if you have intestinal inflammation and want to improve digestion). However, most of you will be looking at this to treat inflammation throughout your body. For a full systemic anti-inflammatory effect, you can’t get enough from turmeric powder alone. You’ll need to find a supplement version using one of the trademarked compounds that vastly increase absorption (BCM-95, Theracurmin, Meriva, & Longvida). Products containing black pepper extract (piperine) also increase absorption. Bioperine is the trademarked ingredient to look for. Here’s the brand Jay and Jim recommend.

Given curcumin’s anti-inflammatory properties and relative lack of side effects, I’ve used it personally and with clients for training-related aches and pains, instead of other side-effect riddled non-steroidal anti-inflammatories (i.e. Tylenol and aspirin etc.) 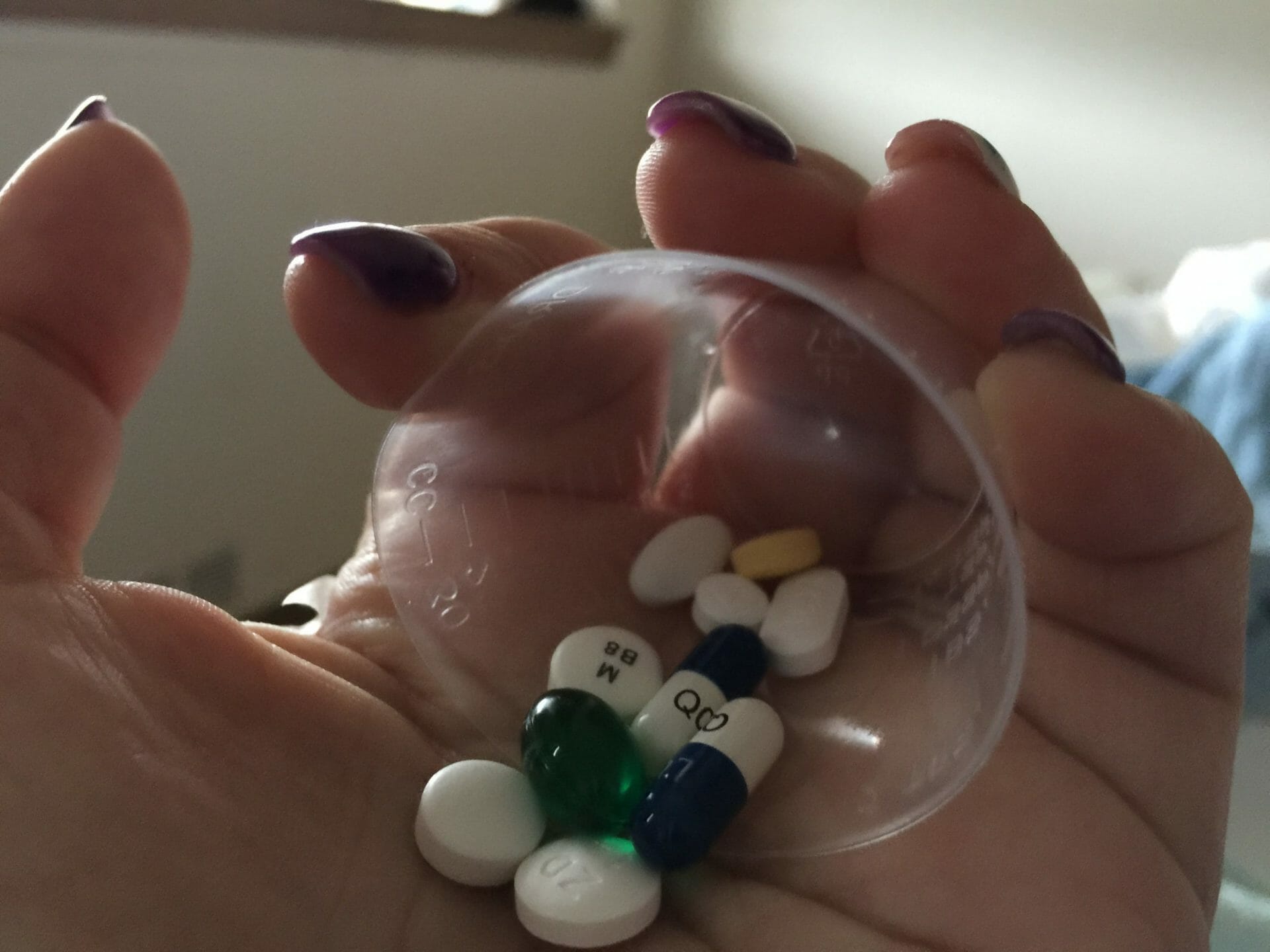 While it’s secondary to its ability to reduce inflammation, research supports curcumin, at supplemental doses of at least 500mg, to be effective at reducing pain and improving functionality in instances of osteoarthritis. In my n=1 experiment with curcumin, nothing worked better to deal with my lingering knee pain (diagnosed Patellofemoral pain syndrome). It’s night and day. It was the only variable added to my regime, and I’ve tried it all before. I’ve been able to squat largely pain-free with regular curcumin use ever since. And I was the guy lubing up his knees with ointment, wearing sleeves, and spending time in the steam room and on the bike before attempting any kind of squats. I still do some of that stuff, but it’s a pre-emptive measure these days, not a necessity. Curcumin is also a modest antioxidant, which is thought to be related to some of the health promoting effects like an increase in blood flow. Its other benefits, with respect to blood sugar management in particular, do not hold really hold up to any great degree in the research, and certainly, don’t have the same benefit as Metformin or berberine in that respect.

However, this golden extract also activates AMP-activated Protein Kinase (aka AMPK), which means it turns on a major energy sensor in skeletal muscle that directs fuel use and uptake. Activating AMPK means turning on metabolism, including glucose uptake and fat oxidation, and inhibiting fat synthesis, much in the same way that exercise does. Curcumin also prevents obesity-prone mice from getting fat, due to the actions I’ve mentioned here, including its anti-inflammatory effects. Unfortunately, activating AMPK, generally speaking, also prevents the “magical” anabolic effects of the amino acid leucine by suppressing mTOR signaling. Too much AMPK (i.e. repeated high-intensity Crossfit workouts,  excessive cardio or chronic dieting) make building muscle difficult. But again, curcumin is unique, in that it actually turns on AMPK but also promotes glycogen synthesis (again, in rats, but still promising). This is the opposite of other AMPK-activating compounds on the market that cause glycogen breakdown, not synthesis. English, please. Translation: Curcumin is very promising for helping you lose fat, improve joint health and prevent disease. All sounds too good to be true? Well, take it for what it’s worth at this time. But if you’re an aspirin popping addict, it might be high time to switch to something less harmful to your liver that doesn’t sabotage your efforts in the gym… If you want to progress – whether it’s with weight loss or muscle gain – you need to take care of yourself. P.S. Remember to focus on the big rocks to managing inflammation – such as regular exercise and a healthy diet that limits refined sugars and emphasizes nutrient-dense foods. Supplements are just a ‘supplement’ to an intelligent lifestyle, after all.

Ready to lose the belly and bloat for good?

Get Mitch’s FREE Mansformation Cheat Sheet NOW… and lose as much as 10 pounds FAST, while greatly reducing inflammation in the process.