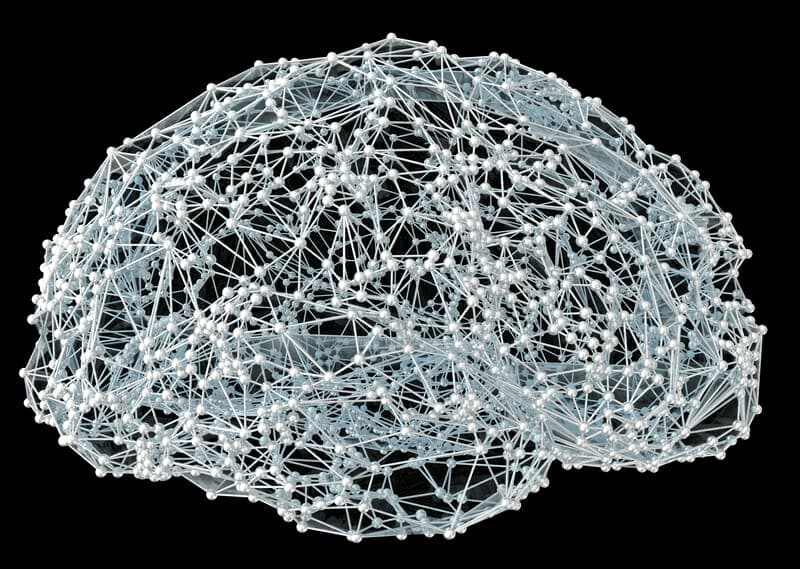 Another guest-written article by the brilliant Lucas Aoun, from Ergogenic Health.

He’s a 24-year-old academic freak, who loves to dive deep into arcane and esoteric supplements 99.99% of the world population will never hear about.

Lucas has volunteered to contribute a regular monthly article about research chemicals and arcane ergogens/nootropics.

Gentlemen, in this article, I want to discuss some ultra underground ways to promote higher levels of consciousness, performance and mood states using specific compounds.

As you already know, I am a huge believer in being able to take control of our neurochemistry, and subsequent state of being.

So let’s jump straight into it.

It may be that anyone can suffer psychosis with enough prolonged stress and suffering.

While those with schizophrenia are more susceptible to the effects of stress, have an impaired ability to recovery, and may even havee genes that predispose someone to seek out stressful and nonconformist situations naturally.

Let’s dive deeper into the topic of opioids…

Dynorphin is also involved in stress-induced dysphoria (The opposite of euphoria) pain-induced dysphoria, anhedonia (the inability to experience pleasure), anxiety, depression, and psychotic effects.

Chronically elevated dopamine is thought to play a role in schizophrenia and upregulating Dynorphin, likely through interactions at the D1 and NMDAr complexes.

You may be wondering which compounds and other endogenous chemicals interact (both positively and negatively) with the Kappa Opioid System.

They are as follows…

The End Goal of Manipulating the Kappa Opioid System

We want to DOWN REGULATE and reduce the function of this receptor site to promote elevated mood, improve anhedonia, and combat depression.

Having over-expression of Kappa Opioid activity is not something we want to have chronically elevated, since it can severely mess with someone’s mood and wellbeing.

Both agonism and antagonism can be beneficial for either acute dysphoria or long term euphoria.

It would make sense that higher male sex hormones, which are downregulated by social defeat, would subsequently downregulate the Kappa Opioid receptors.

“The very first time I took Forskolin back in winter 2012-2013 it gave me short window of relief from anhedonia. The radio was on and I suddenly found the music very beautiful and felt uplifted. But then I rather quickly reverted back to my anhedonic self and only got mild effects upon repeat. I think that simply breaking the anhedonic homeostasis was the reason it helped. Couple other things worked kinda similarly initially.” – Longecity User

Menthol is a weak KOR-agonist, according to Wikipedia.

There was also an article published in the Tobacco Regulatory Science journal about how menthol increases nicotine cravings by upregulating nicotinic acetylcholine receptors.

Are you thinking what I’m thinking?

If we found a way to supplement menthol over a long enough period of time, we’d (hypothetically) upregulate acetylcholine receptors and downregulate kappa opioid receptors.

As many of you know, KORs are not something you want to have a lot of activity at, since KOR antagonists relieve depression and anxiety while agonists cause them.

If menthol were to downregulate KORs, that could possibly lead to decreases in depression and anxiety.

Salvia – The Most Dysphoric Substance Known To Mankind?


I don’t know much about the salvia leaf, but some facilities are using it as a form of addiction treatment.

But I would like to share this anecdotal testimonial from somebody who used the salvia leaf for Kappa down regulation:

“I microdose salvia pretty regularly (0.05g of plain leaf, vaporized) and it is helpful for my (admittedly mild) depression. Some people suggest getting enough salvinorin A that you actually feel some dysphoria, but I find a smaller dose to be better for a more consistent dosing protocol, since I do that about two times a day from four to seven days a week.

If I am consistently consuming enough that I get some acute dysphoria, then after a few days I cease using it, because it’s unpleasant enough that I lose the motivation to dose. The effect is pretty mild but it does hit a few targets for me (quiets obsessive thoughts, increases motivation), but I haven’t been doing it long enough to notice longer term effects. I do think microdosing is a viable approach to taking a lot of substances like these, though. (Longecity User)” 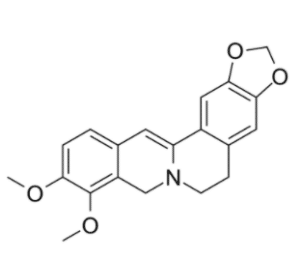 While I’ve spoken out against Berberine as an alternative to using Metformin, the Dihydroberberine analog will be HUGE in the next 5 years.

Dihydroberberine is a derivative of berberine that is more bioavailable and can be taken at lower doses with greater results.

Once absorbed, it reassembles back into berberine in the bloodstream.

Further research has found that this increase in adiponectin improves insulin sensitivity.

If the liver and muscle cells are adequately filled, berberine can increase glucose uptake into fat cells.

Dihydroberberine is one of 17 metabolites that the parent compound breaks down into during its life cycle within the body.

However, the chemical structure of Dihydroberberine gives it an incredible advantage – DHB is easily absorbed into the intestine, where its then oxidized back into berberine and sent into the plasma.

Dihydroberberine was found to have an intestinal absorption rate 5 times higher than regular berberine.

At a much lower dose, dihydroberberine actually yielded better results than berberine.

Considering that dihydroberberine also carries some benefits in terms of fatty acid absorption and cardiovascular health, it is easier on the stomach compared to regular Berberine supplements.