Adversity, Breakthrough and a Hero’s Battle with Death w/Nelson Vergel

Nelson Vergel, author of the landmark book Testosterone: A Man’s Guide, joins us to share his story of overcoming a deadly diagnosis, helping to pioneer the use of anabolic steroids in HIV/AIDS treatment and his perspective on life goals and awareness.

I got what it is to help others get out of your head, get out of your self pity, get aware of your power.   Even in the worst situation in your life, not to let that rule you and define you. -Nelson Vergel

Listen to the full episode: We started with Nelson’s background growing up in Venezuela. Nelson wanted to get into medicine but opportunity was limited, so instead he entered the oil and gas industry as an environmental engineer before emigrating to the US in 1984. Shortly after settling down in the States Nelson was diagnosed with HIV, at that time the equivalent of a death sentence. In fact, one counselor told him, “Go home, pray, and take care of your business.” Nelson pulled himself up, telling himself,

“I refuse to die” and soon he spotted an opportunity. “I became obsessed.

I found out the CDC for the first time was training volunteers who wanted to inform themselves and become counselors.” This had a major impact on him, “It really helped me. I really got it. I got what it is to help others get out of your head, get out of your self pity, get aware of your power. Power even in the worst situation in your life, not to let that rule you and define you.”

Nelson jumped at another opportunity, this time to join a study for a new drug called AZT. He seemed to be doing well, even hiding the illness from co-workers. It was later revealed that Nelson was in the placebo group, which turned out to be a blessing, as patients receiving the real AZT in the study were wasting away. Nelson lost so many friends to HIV in the 80’s that he stopped counting at 35, including his boyfriend who was also in the AZT trial. “I feel like I aged a lot in my soul…Every week was a memorial service. I shut down.” Nelson was transferred to Los Angeles by Shell and, while starting to lose weight and have symptoms, joined a support group where he met two HIV+ bodybuilders . In a room full of people wasting away, they were the only ones who looked healthy. With their guidance and having nothing to lose, Nelson started taking supplements and alternative therapies and immediately felt more energy. Once again, Nelson’s dream of working in medicine and health resurfaced. He started researching, subscribing to the top AIDS newsletters in the country by mail (there was no Internet back then), often reading till the early hours of the morning. This led to a major turning point, where Nelson came across an article in a magazine called Muscle Media 2000 by a “Dr. X” who was HIV+ and had risen from his deathbed by using anabolic steroids. Nelson connected with him and then with researchers from the National Institute of Health (NIH) and doctors to advocate for over 8 studies using anabolics for HIV wasting.  Through these relationships and his own research, Nelson was able to gain 35 pounds, leave his job to start his non-profit Program for Wellness Restoration (PoWeR), co-author his first book Built to Survive and lecture across the country. This led to him delivering over 400 lectures to patients and clinicians. As new and revolutionary treatments arrived for HIV, wasting syndrome started disappearing. That is when Nelson decided that it was time to apply all his knowledge of hormones and wellness to the general population. Nelson gets messages everyday from people who’ve been impacted by his writing,

“Every time I give, I get a lot more back.”    Jay agreed, “Once you align yourself with being generous, paying it forward, always being of the mindset to help other people, it’s amazing what comes into your life.” Sharing his perspective on ego, Nelson explained,   “You’re going to have an ego voice that’s going to try to tell you that you’re not worthy. That you’re not good looking, not smart enough, or whatever.” 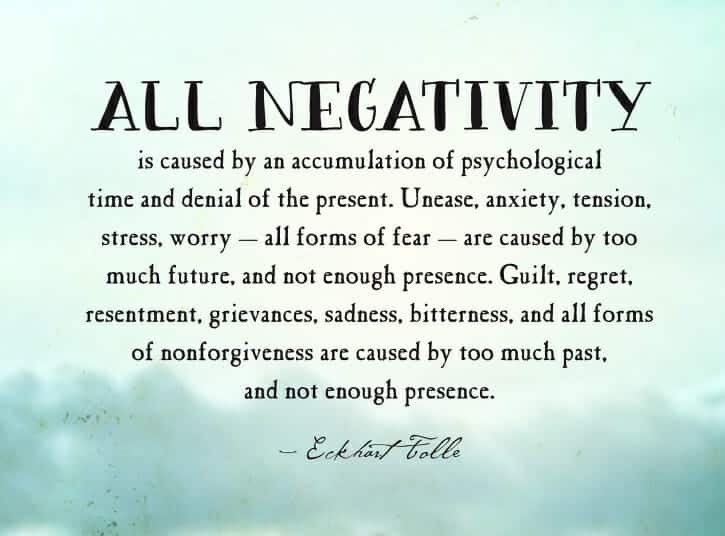 He went on to explain you’re never really cured of that negative self-talk, but you can come to a place where you recognize the ego as something outside of yourself that is not you and that won’t rule your life. Guest Bio– Nelson Vergel is the best-selling author of Testosterone: A Man’s Guide and founder of ExcelMale, a platform where men can exchange cutting-edge and evidence-based health information. Nelson is also the Founding Director of the non-profit Program for Wellness Restoration and Development & Outreach Director for the Research Access Network. Nelson also founded Discountedlabs.com. Available in most US cities, they provide affordable access to blood tests as tools for patient empowerment.