Why You Should Salt Your Food

The following is an excerpt from The Art of Cooking book. (coming soon) Its about SALT. And how its highly highly highly misunderstood as a nutrient. I wrote this in Q&A style, so any questions you might have, they are probably answered below.

Have you ever heard the phrase “worth your salt”? Or maybe “salt of the earth”? These phrases make salt seem pretty valuable don’t they? In ancient times right up until the 20th century, salt was a highly prized commodity, and was recognized for being essential to human health, long before modern medicine was ever systemized into what it is today. In the past 2-3 decades though, salt has gotten a very bad reputation within the general public. It makes you “hold water”, and it “raises blood pressure”. “Salt is not good for you” is a common assumption according to what “they” say, whoever they is. This has led many people to avoid salt completely, and assume that food that is high in salt is “bad” food. Im telling you right now, this is completely misguided. And not only misguided, but avoiding salt may actually be negatively impacting your health, your training, your strength, your skin, and any dieting you attempt to do Why is salt so seemingly important? Lets define what salt is. Sodium in the body is an electrolyte, a positively charged molecule that sits outside of cells in the blood. Sodium is part of a family of electrolytes; cations, anions, and ions. These electrolytes must exist in proper balance to each other, and sodium is especially important, regulating blood volume (how much blood you have in your body) and blood pressure. If blood volume is low because sodium is low, the body will have worsened blood flow as a whole. If sodium is high, blood pressure goes up. Now here is what is misunderstood. Sodium does NOT “raise blood pressure” chronically.

Sodium  ACUTELY makes blood pressure go up, but so long as you are hydrated enough, it goes back down.

So sodium definitely can affect someone with high blood pressure, but it does not cause it. If you are training to build muscle, you don’t want LESS blood going into the muscles. If you training for endurance, you dont want impaired blood flow and low electolyte levels. If you are training PERIOD, and sweating, your body needs electrolytes to function. This is why most electrolyte products are simply salt and sodium in combo with each other. And its why runners will take salt pills or salt mixes when they run long distance Even more crucial, if sodium is low, Potassium is low. 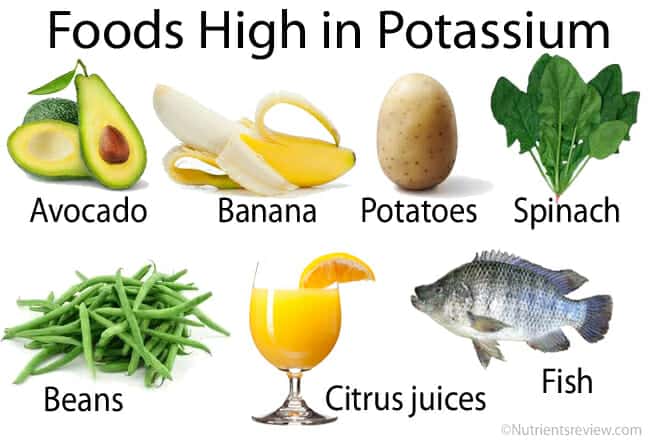 What does potassium do? It makes your muscles contract. Literally all them, including your heart. Your entire musculoskeletal system runs on potassium and sodium being in proportion to each other and ingesting them at the appropriate levels. And potassium CANNOT get into a muscle cell without sodium. Specifically, it takes 3 molecules of sodium to transport 1 molecule of potassium into a muscle cell. So sodium contributes to muscle blood flow, muscle contraction, and without enough it, your nervous is impaired from even moving your skeleton. Most cases of cramps are not because of low potassium levels, but of low sodium levels. If you are prone to cramps, this should be a wake-up call to bust out the salt shaker.

What else does sodium do?

MUCH MORE. In addition to this, sodium intake heavily influences the production of the hormone aldosterone. What is aldosterone? It’s a stress hormone that’s is normally released in small amounts, but on a low-sodium diet, the body starts released a lot of it. Why does it do this? Aldosterone tells the kidneys to retain sodium, since sodium is normally processed out of the body in the kidneys. If the body is retaining sodium, it has to retain water as well, since sodium must be kept in balance with body hydration levels. And if the body retains water and sodium, that means it also must retain potassium. If sodium is too low, and potassium too high, your body will literally lock up on itself and your heart can stop. And with potassium being retained, the body releases even more aldosterone. This is a potentially lethal connection. If potassium and sodium levels are out of balance, NOT good for your heart at all An individual on a low sodium diet then will often have a “flat look” with little vascularity, and their muscles will not look toned. They’ll have very poor muscle pumps, and be prone to cramps, as well as dizziness, headaches, and general feelings of fatigue and weakness.

Any woman that has ever crash dieted, I can tell you that the above is an incredibly common story of why dieting didn’t work. So I understand I need sodium, but I swear I bloat! This is a TEMPORAL effect. If you have been eating a low sodium diet, its entirely normal that will take a few days for your metabolism to adjust to a higher sodium intake, so some water retention will happen. Simply drinking some extra water can remedy this though. And issues with water retention often indicate a lack of proper hydration as well. All that said, Salt your food. Your muscles literally depend on it.