How to Build a Disease-Proof Super Body

It’s brutal. It’s ugly. And it’s the truth. And I can almost guarantee most of you reading this will not like hearing it. You know how you’ve put on weight over the years? You keep telling yourself it’s because of a lack of time, or your “genetics” have gotten worse as you age, or your dogs and kids have zapped every bit of energy needed to you’ve been struggling to lose that fat that’s crept exercise (OK, that last point may be somewhat accurate).

And while you hated every minute of it, in walked someone who didn’t come within a 100-yard radius of the cardio machine where you were plodding away, but had a leaner, more muscular body than you. In fact, he probably left the gym before you did, didn’t he? You probably assumed he was a “genetic specimen” or knew some secret drug or supplement protocol only reserved for those in the know…

But, here’s the deal…

There’s a way to have your cake and get lean, too. The people that know how to get and maintain an awesome physique simply work SMARTER, not HARDER. Sure, you’re going to have to do more than sit around and eat junk all day to look like them. But you already knew that. But, it doesn’t mean going to extremes, either. 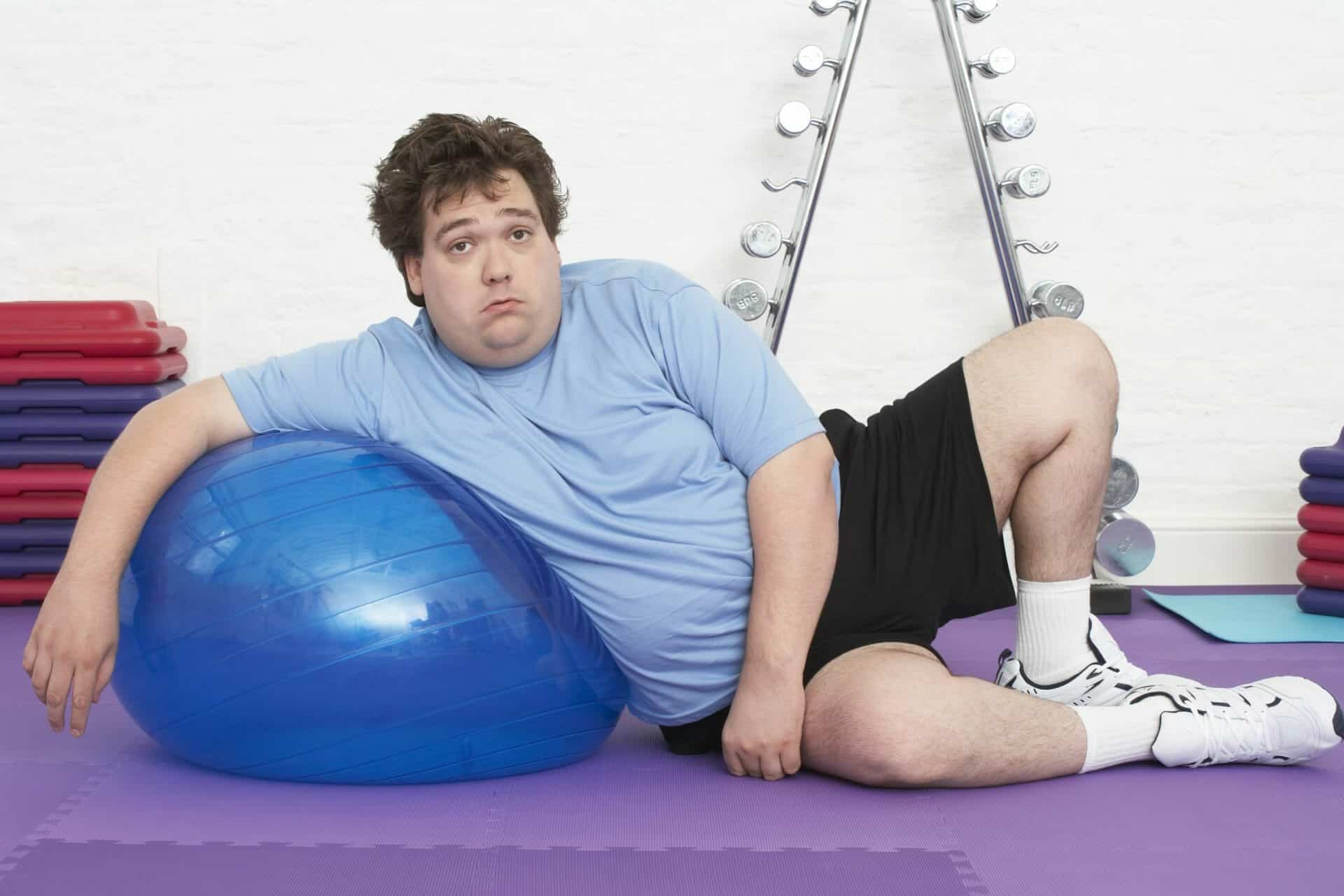 Are you bulking up in the name of gains? There is nothing uglier than those love handles to your health: they are estrogen factories. Fat converts ever increasing amounts of your precious testosterone into estradiol, the chief estrogen. As a verification, low testosterone is correlated to being overweight. One study examined 64 severely obese men: their average testosterone was a measly 340/dl (LabCorp’s healthy reference range is 348-1197 ng/dl). Multiple studies have shown that being overweight lowers free testosterone as well. So, basically, being overweight does everything negative possible to your hormone levels. 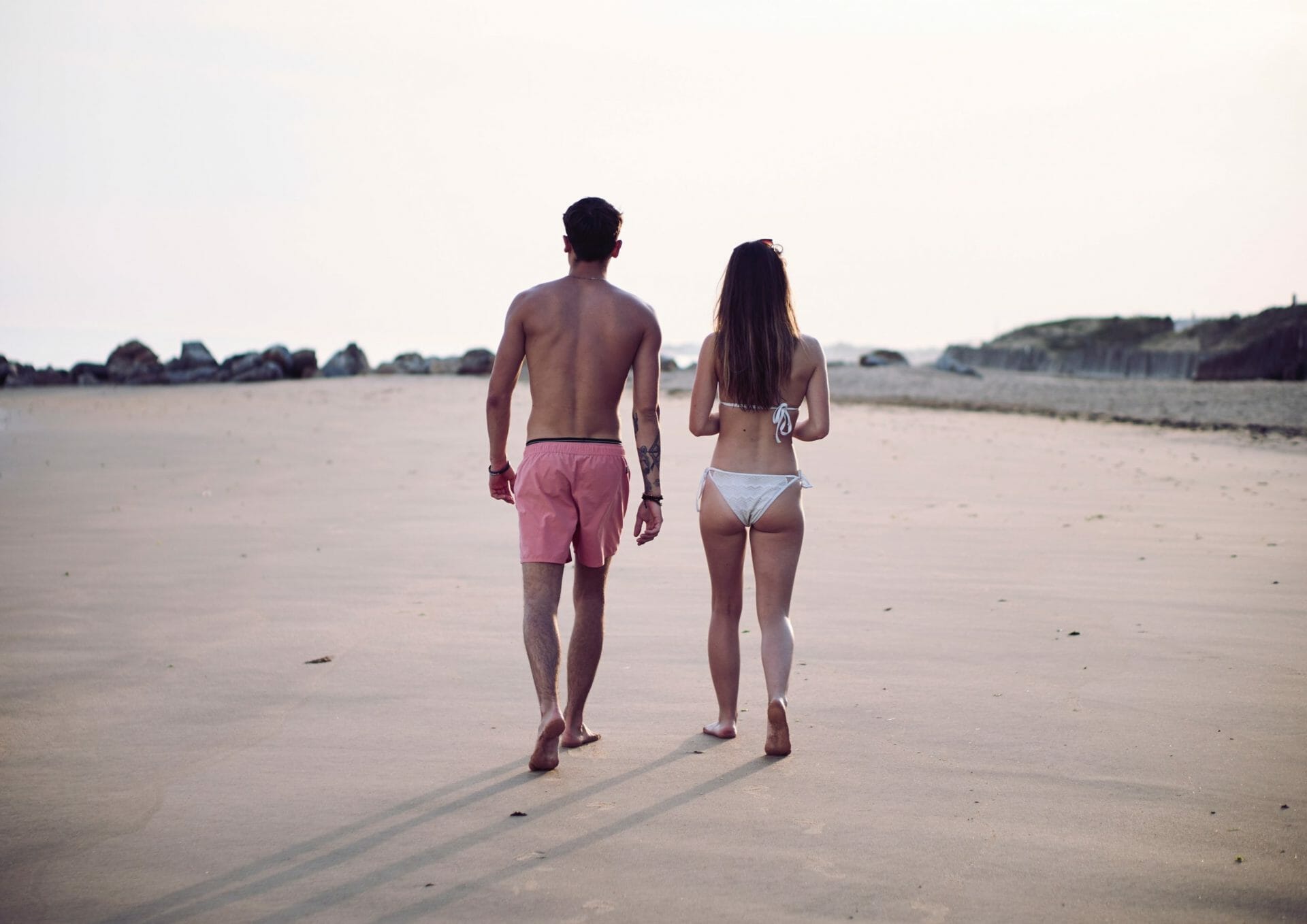 Do you drive around the gym’s parking lot looking for a spot closer to the doors? Are you scared to walk the dog for fear of “killing your gains?” Stop doing that. Studies show the NEAT (Non-Exercise Activity Thermogenesis) concept has a big impact on weight loss. In a study published in The American Journal Of Clinical Nutrition, researchers found that sitting up but staying stationary caused an average 6% increase in energy expenditure, whereas sitting up and fidgeting resulted in a much larger increase of 29%. Standing motionless led to an 8% increase while standing and fidgeting drove a huge 38% increase. This is no joke. Walking isn’t always sexy, but going out of your way to get more steps adds up in the fat loss department.Take the stairs. Walk as often as possible. Go for a bike ride. Move more. The lower your calorie intake, the more likely your body will down-regulate activity. You’ll need to schedule in activity to keep that calorie burn going, even when the couch and Netflix beckon.

3. Get Your Hormones Right 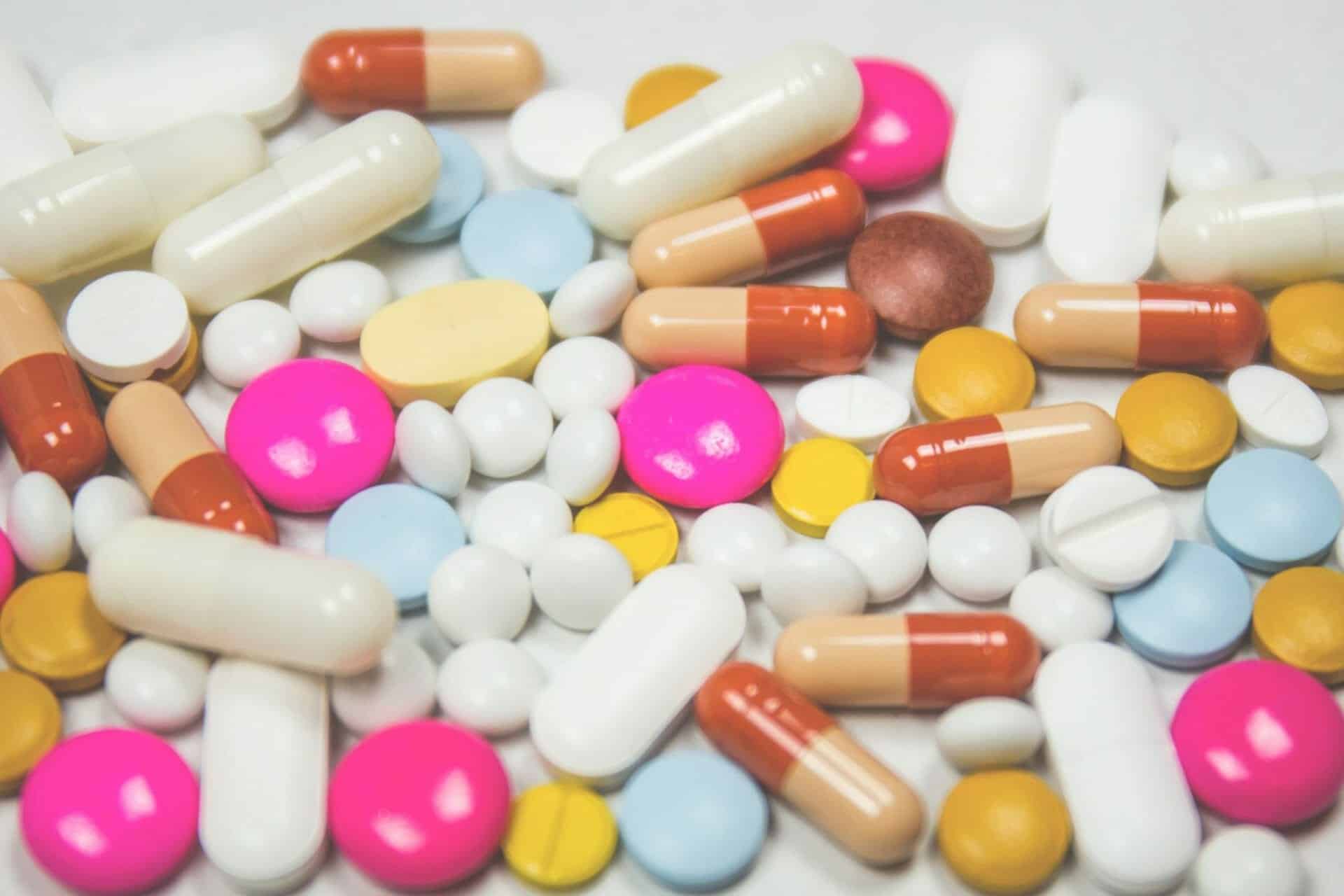 Particularly your thyroid and sex hormones. A standard blood test will show you where you stand, but even if you’re in the “healthy” range as defined by the medical community, you may not be optimal (for fat loss, energy, mood & ALL of the above) If you’re a little older and heavier (i.e. the typical North American) you may have undiagnosed metabolic syndrome (pre-diabetes), which is associated with lower levels of testosterone. If your hormone levels aren’t optimal, you’re fighting an uphill battle in the fat loss department. There are a number of ways to raise your testosterone naturally. The first one is weight loss. But focusing on getting adequate sleep, optimizing vitamin D and magnesium levels and minimizing alcohol consumption can help. That said, I’ve personally been taking great care to keep my testosterone levels elevated, and a recent test showed I’m far from optimal. I’m in my mid-30s with a toddler and sleep and other factors have been compromised.

If you live the life of a monk and do everything right, you may be just fine. But Testosterone Replacement Therapy is a viable option if you don’t.  And, let’s face it, your environment conspires against your T levels all day long. Grab Jay’s book here and educate yourself before making a decision.

4. Find Something To Lose 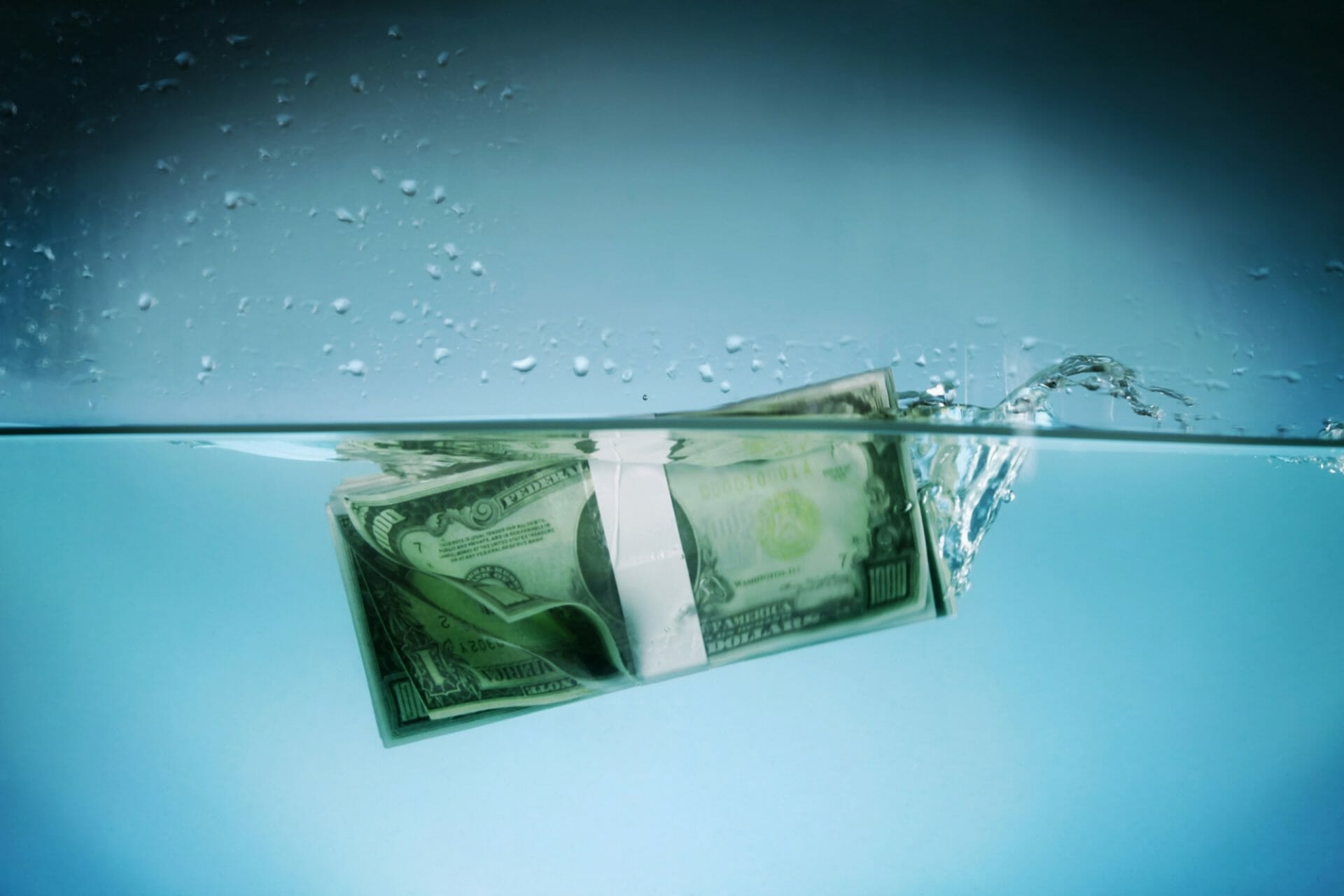 There needs to be something at stake, something to lose if you don’t follow through on your diet and training plan over the long haul. 14 years ago, I told myself that if I didn’t get in shape, I’d quit playing video games for a year (a big deal to me at the time) and wrote a sticky note on my computer monitor. This same strategy is outlined in The Blackmail Diet, an obscure book by John Bear. In the book, the author describes his battle with obesity and outlines the plan he came up with to drop pounds: He signed a contract with a lawyer and put $5,000 in escrow. The contract stated that if he didn’t lose 70 pounds in a year’s time, the lawyer had to give all the money to the American Nazi Party. A year later, Bear had lost 70 pounds. The harder it is to quit, the easier it is to succeed. Raise the stakes to keep going when the going gets tough. 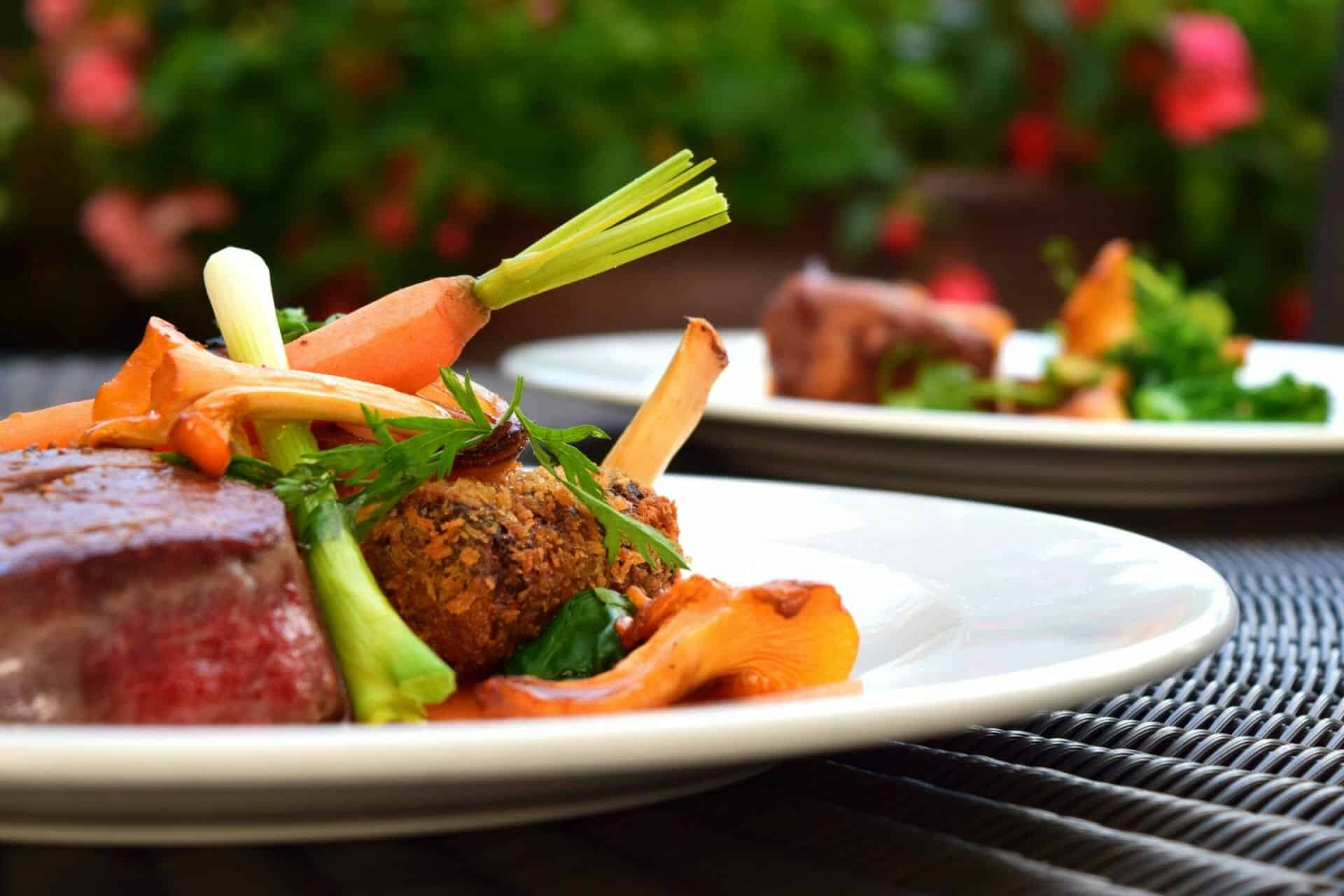 You wouldn’t put low-grade fuel in a Ferrari, so why do you treat your body like a Chevy Sonic? To eat well, it’s best to choose a mix of nutrient-dense foods every day. Nutrient-dense foods are foods that have a lot of nutrients but relatively few calories. (Thanks, Captain Obvious) Eat healthy animals (grass-fed),  wild caught fish and don’t burn the crap out of your food on a BBQ. Source your greens from a local farmer or buy organic when you can. Most people feel crappy when they eat crappy foods. Most people feel great when they eat large amounts of mostly unprocessed plants and quality animal products. So one very simplistic answer to “Which foods should I eat??” could be “Eat mostly foods that make you feel good and healthy.”

Ready to lose the belly for good?

Get The FREE Mansformation Cheat Sheet NOW… and lose as much as 10 pounds FAST. Mitch Calvert holds a degree in communications and is a certified personal trainer and fat-loss coach. He discovered his love for fitness while slaving away as a 240-pound line cook in university and has dedicated the last 14 years of his life to fitness – working specifically with men who have weight to lose and confidence to gain. He runs Mansformation Challenges for guys looking to get over the fat-loss hump for life.