I thought so. No one wants to have to pretend their child’s good looking when it’s not. Talk about awkward. I’m reading a great book, Deep Nutrition by Catherine Shanahan on the recommendation of fellow TOT demi God, Alexander Juan Antonio Cortes. It makes the argument that it’s not just inherited “genetic wealth” that impacts a child’s looks and genes, but the mother’s diet before and during pregnancy as well. (We see this in extreme cases like fetal alcohol syndrome, but she explains how dietary factors can have just as big of an impact in other ways, including dental and physical appearance). Largely it boils down to this: epigenetics. 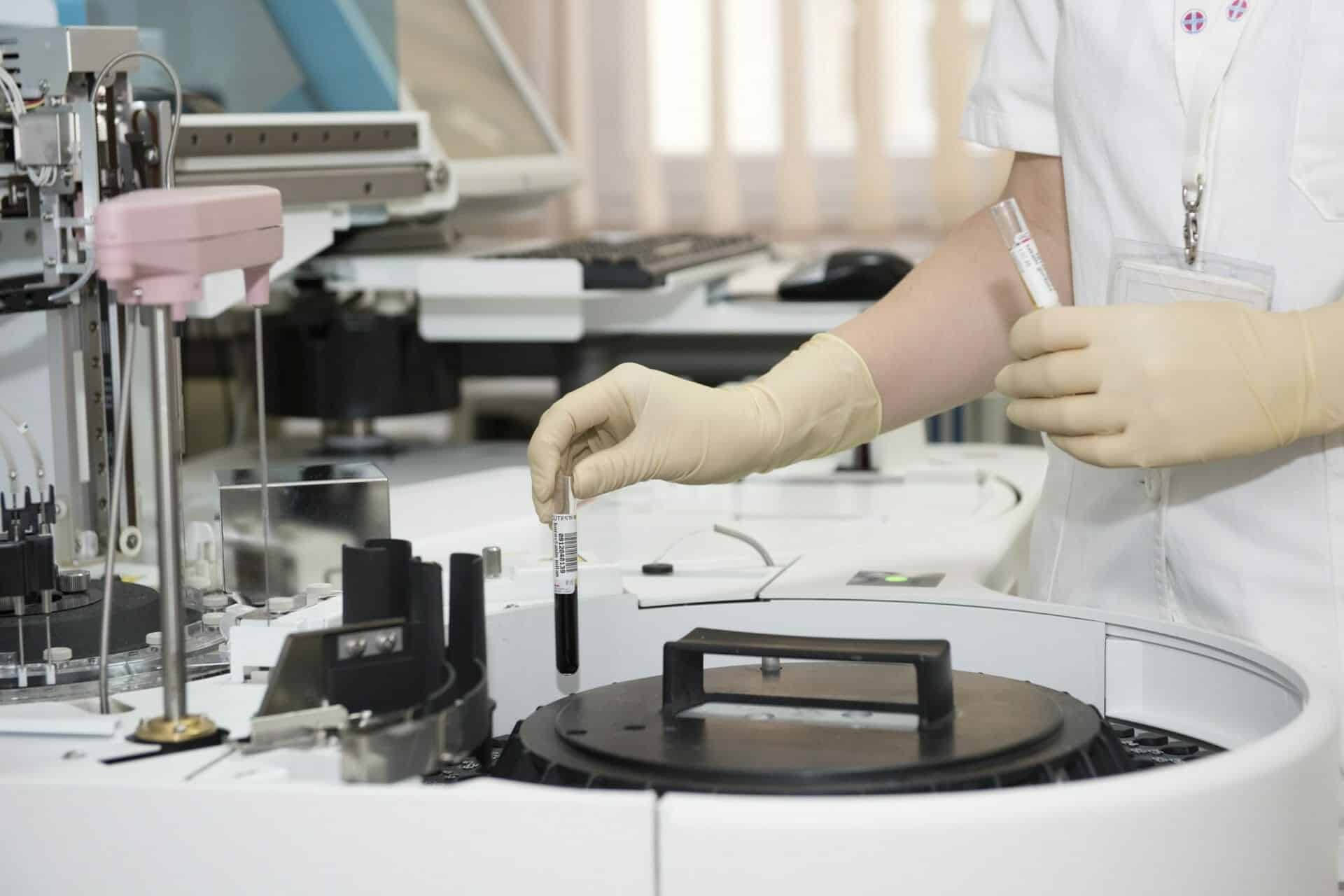 In the last two decades, scientists have discovered a branch of genetics called epigenetics. This is how the body’s genes adapt in response to the environment, and it is how two twins with identical DNA can develop different traits, both good and bad. Have one teen live a sedentary existence and the other stay active and eat healthy and they can have vastly different health profiles. So, by choosing to be healthy now, not only will you personally benefit from this during your lifetime with improved health, possible remission of chronic disease, and resistance to the effects of age, those positive genes get passed down to your children as well. Not just by the examples you set, but literally the DNA they inherit. If you think saving money for college or moving to a neighborhood with a good school system is important, then consider the importance of ensuring that your children are setup with the best possible genes you can muster. So where does this process start? At the dinner table, of course.

The 4 Pillars Of Nutrition

Shanahan says our over-consumption of highly processed foods – and the move away from traditional foods that stood the test of time – is leading to a wealth of health problems that modern medicine is brought in to fix after the fact. But you already knew that. What is interesting is her findings on nutrition. Shanahan breaks down four nutritional commonalities that reoccur in populations (past and present) around the world who have a history of health and longevity.

From the legendary Hunzas to the modern Japanese, Shanahan shows that while the specifics of their diets varied, they all had these four things in common: 1. Meat on the Bone 2. Organ Meats 3. Fermented/Sprouted Foods 4. Fresh, Uncooked Ingredients (think veggies and spices)

Let’s break down each of these, shall we? 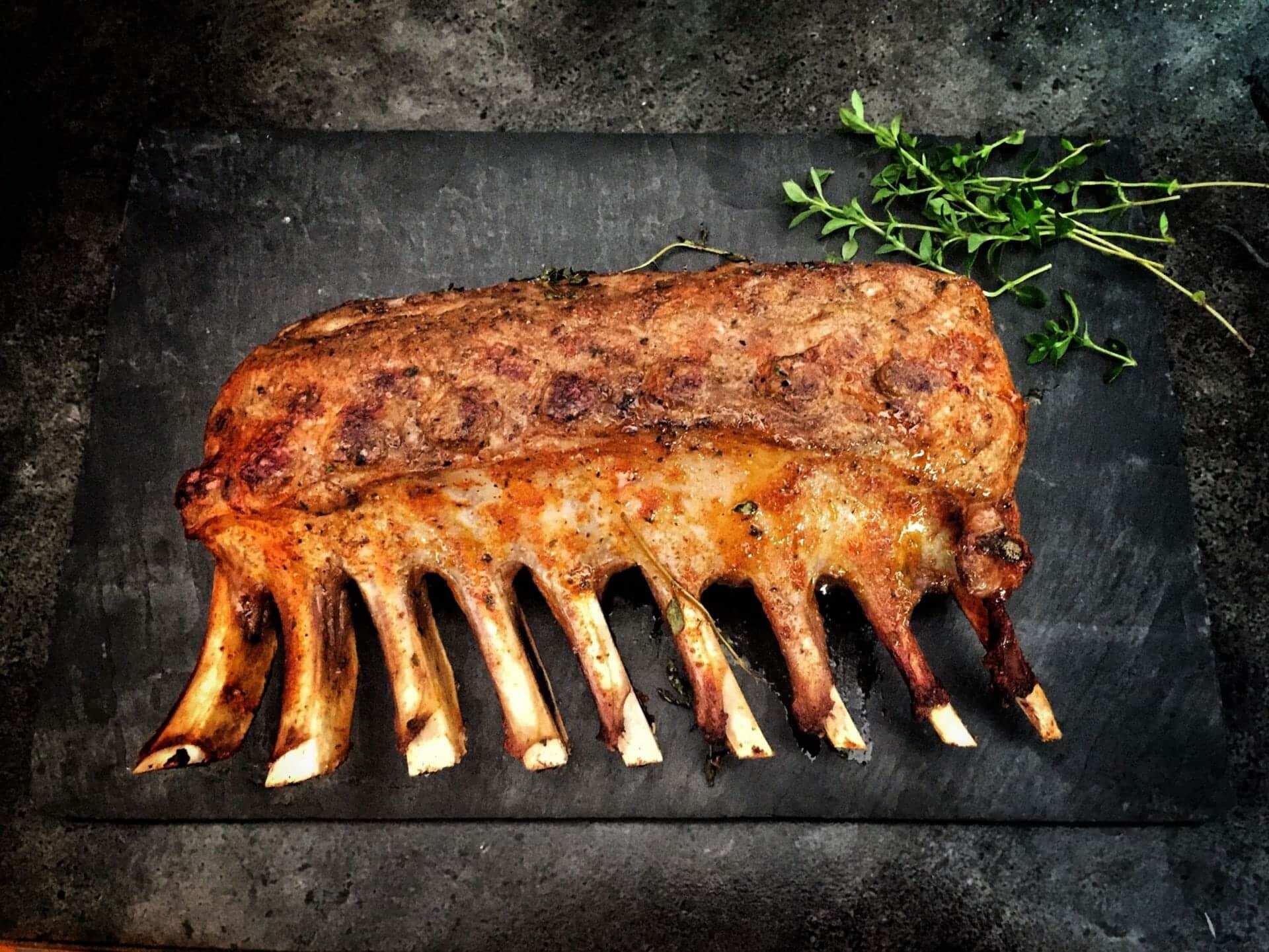 Meat On The Bone

Eating animal products as nature intended – minimally processed and packed full of nutrition. Examples of meat on the bone include t-bone steaks, chicken leg portions and whole chicken. This is not your typical packaged up skinless, boneless chicken breast or plastic wrapped beef strips. Think of bone marrow, . Bone marrow flies under the nutritional radar in most homes, but it is an amazing muscle-building, cognitive-boosting and joint-nourishing food – and to feed a family of four on the entire meal above cost a total of – brace yourself – about seven bucks. “Traditional peoples who consumed large animals did not ignore the marrow hidden away in the bones; in fact, they valued the marrow as an extremely nutritious food. Instead of canned tuna, buy salmon or mackerel with bones in. Mix with olive-oil based mayonnaise or small amounts of regular mayo and mustard to use for lunch as a replacement for nitrate-laden sandwich meats. 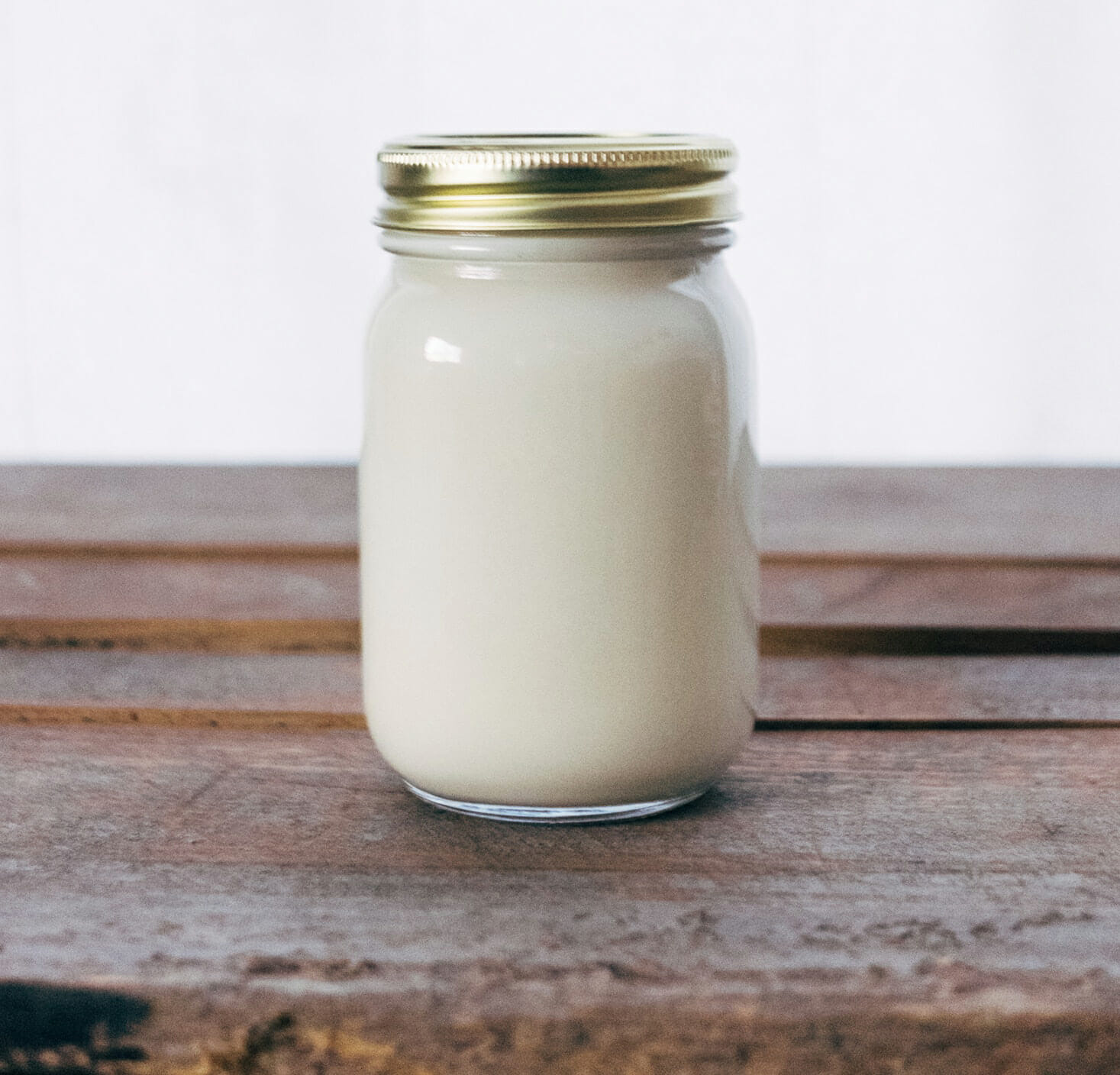 Fermented food, meanwhile, has made a comeback in recent years, partially thanks to the popularization of Weston A. Price teachings –which Shanahan regularly references in the books. Research exploring these fermented products on gut, brain, and body health has revitalized public interest. A low hanging fruit to start with is kefir, a drinkable yogurt product sold almost anywhere. Researchers report kefir may reduce irritation in the intestines, preventing toxins and other pathogens from getting into the blood, largely tied to its good bacteria content. Other options are kimchi and sauerkraut, and kombucha. When it comes to sprouted foods, consider buying sprouted grain bread instead of whole wheat or white. Popular brands are Ezekiel and Alvarado Street Bakery. These are usually sold in the refrigerated or freezer section because they are preservative-free and need to be refrigerated. 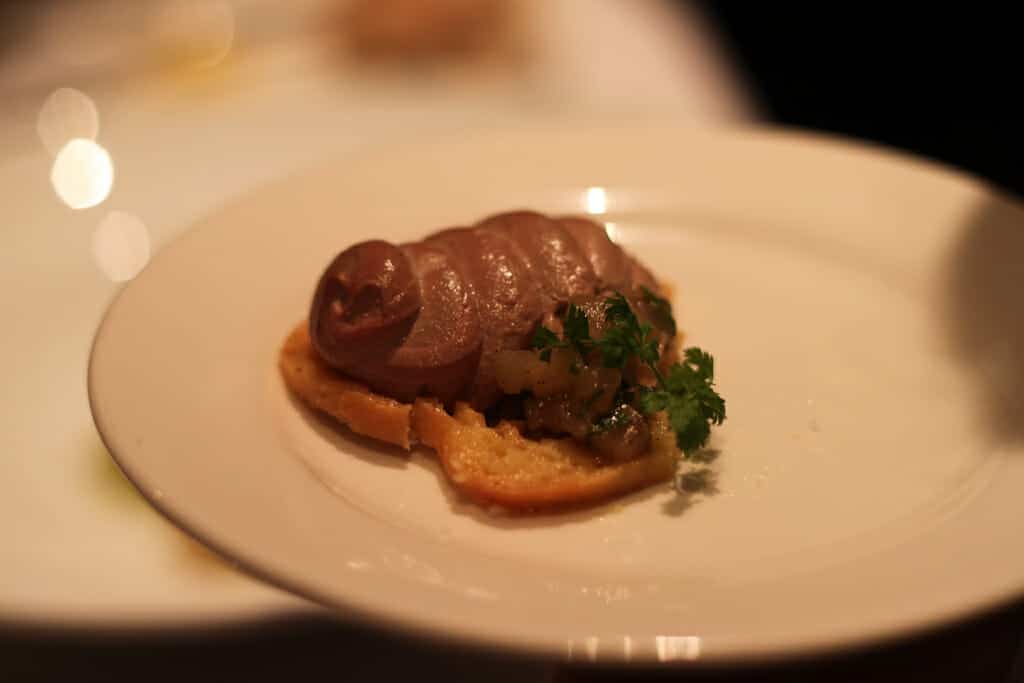 You know that freezer section at the grocery store that no one is ever around? The one with ‘spare parts’ of animals, from gizzards, to bones to organ meats? This is a goldmine of nutrition – for pennies on the dollar. If you implement one thing from this list, make it organ meats. You’ll get the most bang for your buck if you learn to cook with organ meats. If you can’t stand the taste (welcome to the club) you can grind up grass-fed beef liver into a chili recipe to mask the taste. These were the original vitamin supplements, packed with a ton of nutrition. Their re-emergence would go a long way toward improving vitamin deficiencies. 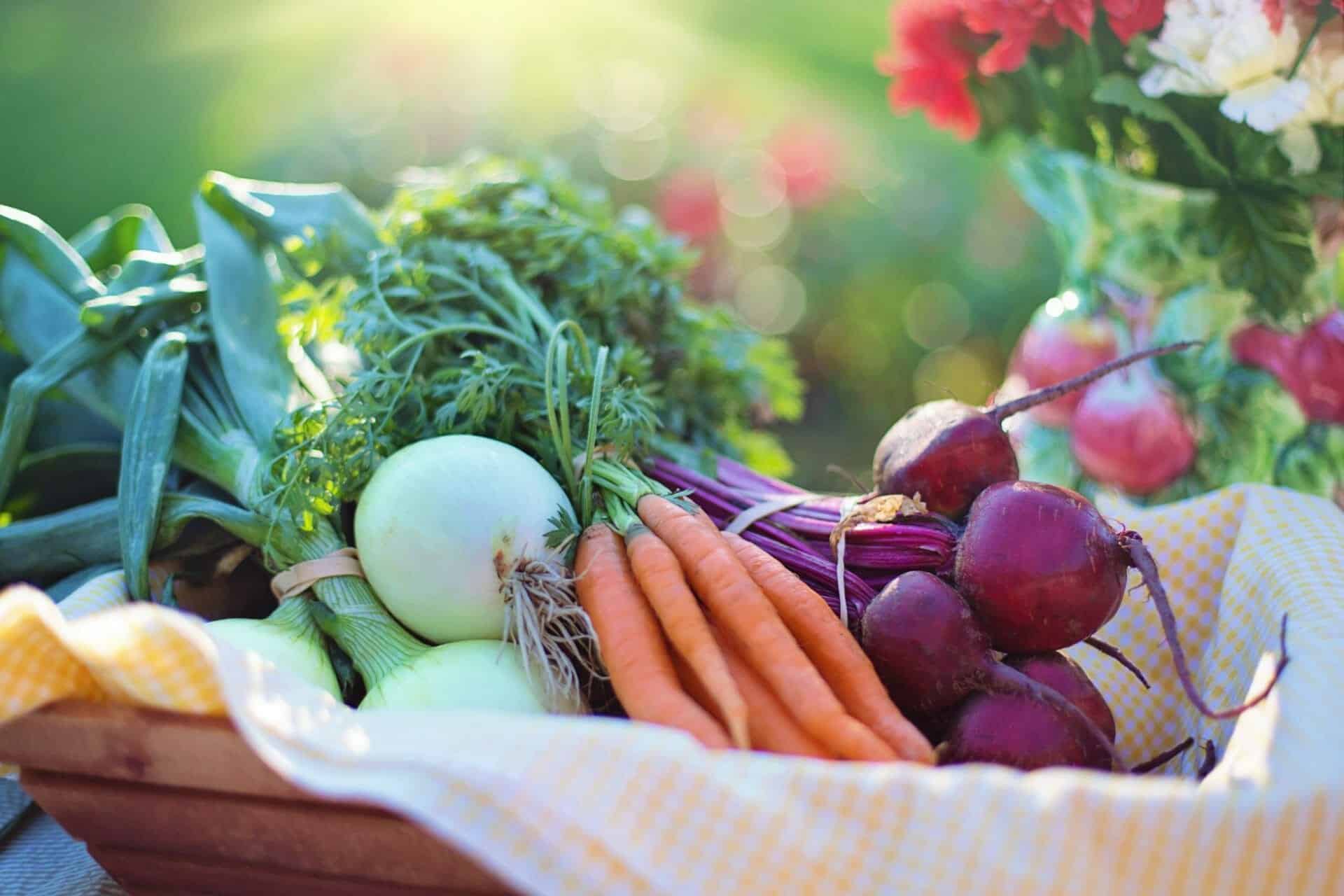 Shanahan suggests using fresh, seasonal vegetables instead of frozen whenever possible. Steam vegetables (like broccoli, asparagus, carrots, and cauli- flower) instead of boiling, which leaches vitamins and minerals. I’ve seen the other argument made – that flash-frozen veggies are better than fresh which travel long distances before ending up on your dinner table. Your best bet is to buy at a local farmer’s market or settle for frozen when out of season. The book also lists off 11 foods you should probably avoid, but many of them you intuitively would know, such as processed vegetable oils, sugars, boxed foods, fruit and processed salad dressings and low fat foods.

Are we really living longer?

The fact is, we aren’t living as long as we should, considering modern life is pretty damn convenient. We have managed to tack an additional six years onto the average lifespan, according to one report done in the 90s. This modest increase is easily attributable not to better nutrition or even better health, but to emergency room care, artificial life support, life-sustaining pharmaceuticals, vaccines, and other technology, not to mention the many leaps in accident prevention. According to the book, even though the average lifespan has increased slightly, according to the United States Census, in the past 200 years the percentage of people living a really long time may actually have gone down: Percentage of Americans aged 100 in 1830: 0.020 Percentage of Americans aged 100 in 1990: 0.015. Fasting may be one to increase longevity. We highly recommend you read the Metabolic Blowtorch Diet to learn the ins and outs of an optimal fasting protocol.