The Strength Standards You Should Work Towards

A few days ago I sent out an email in which I talked about strictly focusing on increased muscle mass had improved my strength levels, despite never training in the low rep ranges.

I got the following question on strength standards from my man Ed, and it was a good question.

“This was reassuring to read as I’m doing everything in the 6-10 rep range and I was wondering if doing 5 may be better for strength,Also I wonder want some of your other strength markers are in other money making lifts. Something I’m sure the list may be interested in too”

At one time I would have said the Big 3 lifts, but at the same time, I think that’s rather limiting because not everybody takes to those lifts, and in some cases, the weight is going to plateau simply because it would be unsafe to try to progress further.

Additionally, there is that question of how HARD should the markers be? 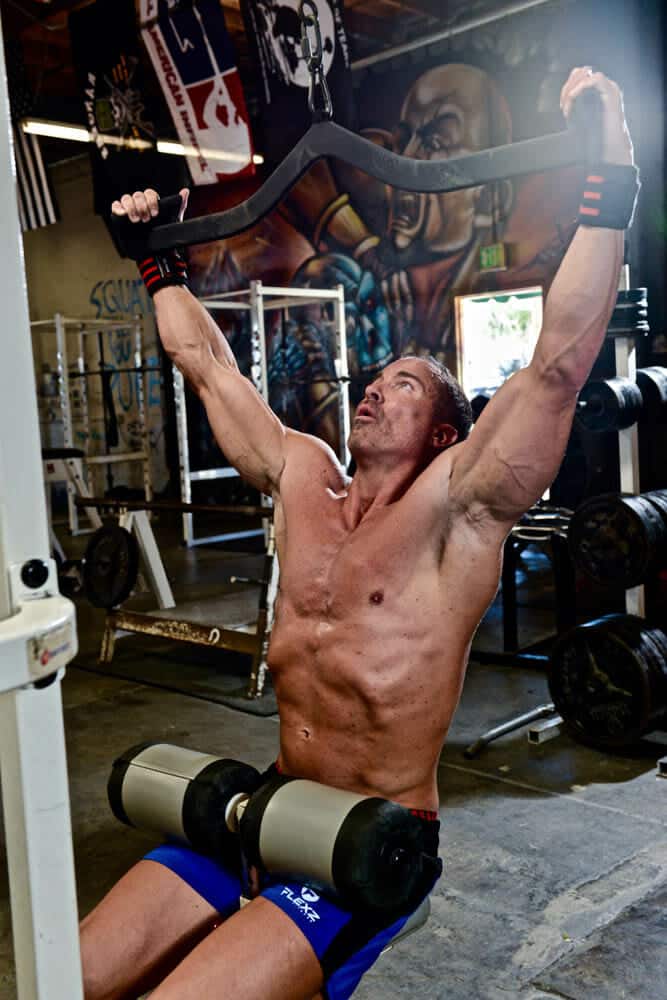 The following is what I believe best represents a muscularly well-rounded individual who would likely be athletic as well, given their strength levels.

This is not “powerlifting elite”, but you’d certainly be in the 1% of human beings walking around at the same time. 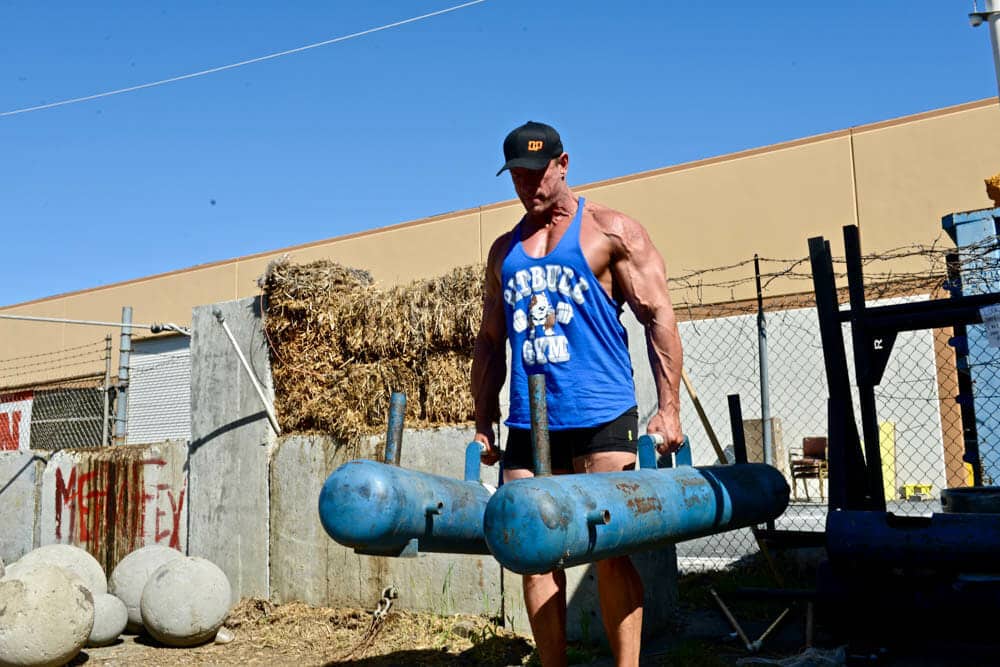 Of those, only the bench press would be the one where I’d say its probably NOT happening for a female.

But all of the other ones are not outside the realm of possibility for a woman.

I know this because I have trained women to do all of these at different times, and personally know many women who are fully capable of almost all of them.

So, if you need some “goals” to work towards long term, there you go.