Being Fat has Become the American Lifestyle

Your health is not just a measurement of your blood pressure and bodyweight, it is an encompassing view of how you live your life in its entirety. If you are overweight or obese, that is not just the result of the foods you eat, but of how you manage your time, manage your energy, and care for yourself. So you are overweight, and most everyone you know is overweight, then is overweight the new normal? Is being in a state of degraded health okay with you? Are you even aware of it in the first place? 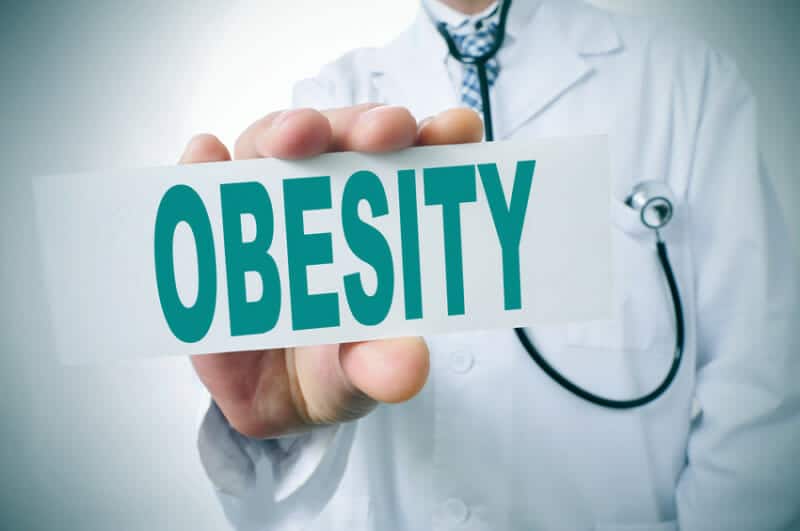 This is a question worth asking. Obesity has become a major health crisis in the US, and across much of the Western World. Recently in the Washington Post, an article was published that offered profound insights into the mentality of modern americans, and western society at large. Nearly half of America’s overweight people don’t realize they’re overweight – In 1990, 56% of Americans were overweight/obese -in 1990, 48% of Americans though they were overweight/obese So essentially, 26 years ago, if you were overweight, you probably realized it. This is critical, as being overweight carries major short and long term health risks. If you are aware of a problem, you are more likely to do something about it. Or at least be receptive to receiving help However, 26 years later, we have the following -70% of Americans are overweight/obese (if you are normal bodyweight, you are a minority) -Only 36% of Americans think they have a weight problem What has happened the last 26 years? Social normalization has happened. And not only normalization, but social BLINDESS as well. We have made being unhealthy not only the new “normal”, but the majority of Americans have ZERO grasp of what “good health” actually is.

I am a fit person, and always have been. I cannot pretend to empathize with someone that has been grossly overweight. Having worked with hundreds of clients though, I can sympathize to some degree. If the average American now believes that their medically diseased state of health is “normal”, it would follow that the following symptoms are part of their daily existence -high blood pressure -low energy -low grade joint pain -erectile dysfunction -poor digestion -suppressed immune system -systemic inflammation What symptoms are these?? These are symptoms of being medically overweight or obese. Obesity was classified as a disease for a reason. It affects the entire cascade of health, it is not simply a matter of weight. So as of today, 2016, the majority of Americans are not only living a in a diseased state of health, but are entirely unaware of this in the first place. This has had, and will have, major implications on not only long term mortality, but long term quality of life as well. The health care costs associated with obesity already exceed hundreds of billions of dollars. Considering that the current generation of Americans do not even realize how unhealthy they are, you can anticipate even greater medical costs into the future. Being fat has become a lifestyle for the majority of people. How did this happen? 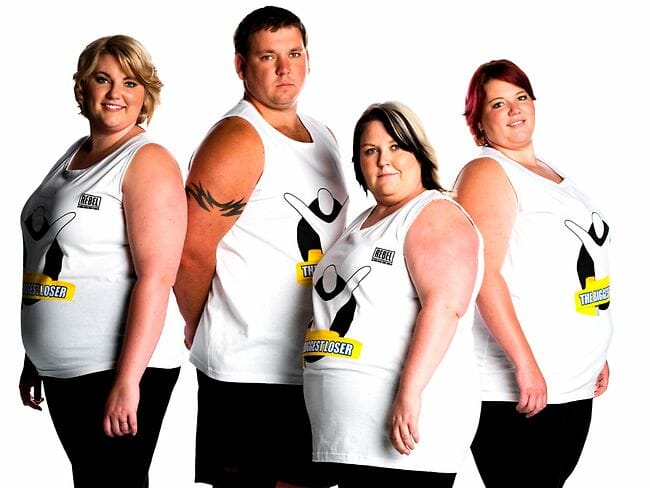 Within our social environment, we base our behavioral norms on how other people behave. And not just behavior, but health as well. By sake of biological instinct, we do what we can to fit in. And whomever we fit in with, we will adopt their behavioral patterns and customs as well. -Drug addicts spent time with other drug addicts -Fat families have fat children -Fit people spend time around other fit people Birds of feather flock together, and we are all reflections of the company we keep. If the average American is overweight, and so are coworkers, friends, and families, is it so surprising that “fat acceptance” has become a movement? Social standards arise to enforce social norms. It has been well researched that being overweight/obese is in fact “infectious” within a social network. When one person is a group of 10 is overweight, they are outlier. When 7 of 10 are, the outliers are the regular weight people. The environment in which we spend our time matters, as over time, we will change our behaviors to mirror it. If that environment enforces our unhealthy lifestyle, then change is difficult to create. Our peer group will likely critique us or at the very least be unsupportive, despite efforts for improved health and quality of life.

What can you do?

I don’t have an “answer” as to how solve this problem on the societal level. It will take a crisis for people to reach any level of awareness. On the individual level though, it is imperative that YOU take control of your health, and change the environment you exist in as well. This may demand changing who you spend your time, or how much time you spend with them. It may require having uncomfortable conversations with your spouse, or with your friends. Regardless, these things NEED to happen if you want to quality of life in the long term. Being healthy cannot become the far side outlier of modern life. Find people that guide you as, and do not submit to social pressure. Only by being an example to other people will this crisis change in the coming decades. Change starts with one person, and then follows from there.