Testosterone and the Brain

Testosterone plays many different roles as we age. In early development, it is vital for the brain, sex, and bone formation. Later in life, it’s essential for maintaining proper brain chemistry, keeping muscle mass intact, and retaining sexual function. Testosterone exerts significant biological effects on brain development and function throughout male life. It modulates the response of the amygdala, a key brain structure that generates and processes emotions, and the prefrontal cortex which is a region of the brain involved in regulating emotional responses and reactions. Studies indicate that higher testosterone levels are associated with higher risk-taking which could lead to greater reward in both business and life. The testosterone production process begins when your brain sends a chemical signal to the hypothalamus, the part of your brain that connects the endocrine system with the nervous system and tells it to produce testosterone. In turn, the hypothalamus releases a chemical messenger called gonadotropin (GnRH) that gets picked up by the part of your brain that controls other hormone glands in your body known as the pituitary gland. This causes the pituitary gland to release two hormones: luteinizing hormone (LH) and follicle-stimulating hormone (FSH). These hormones signal the Leydig cells in the testes to produce testosterone. 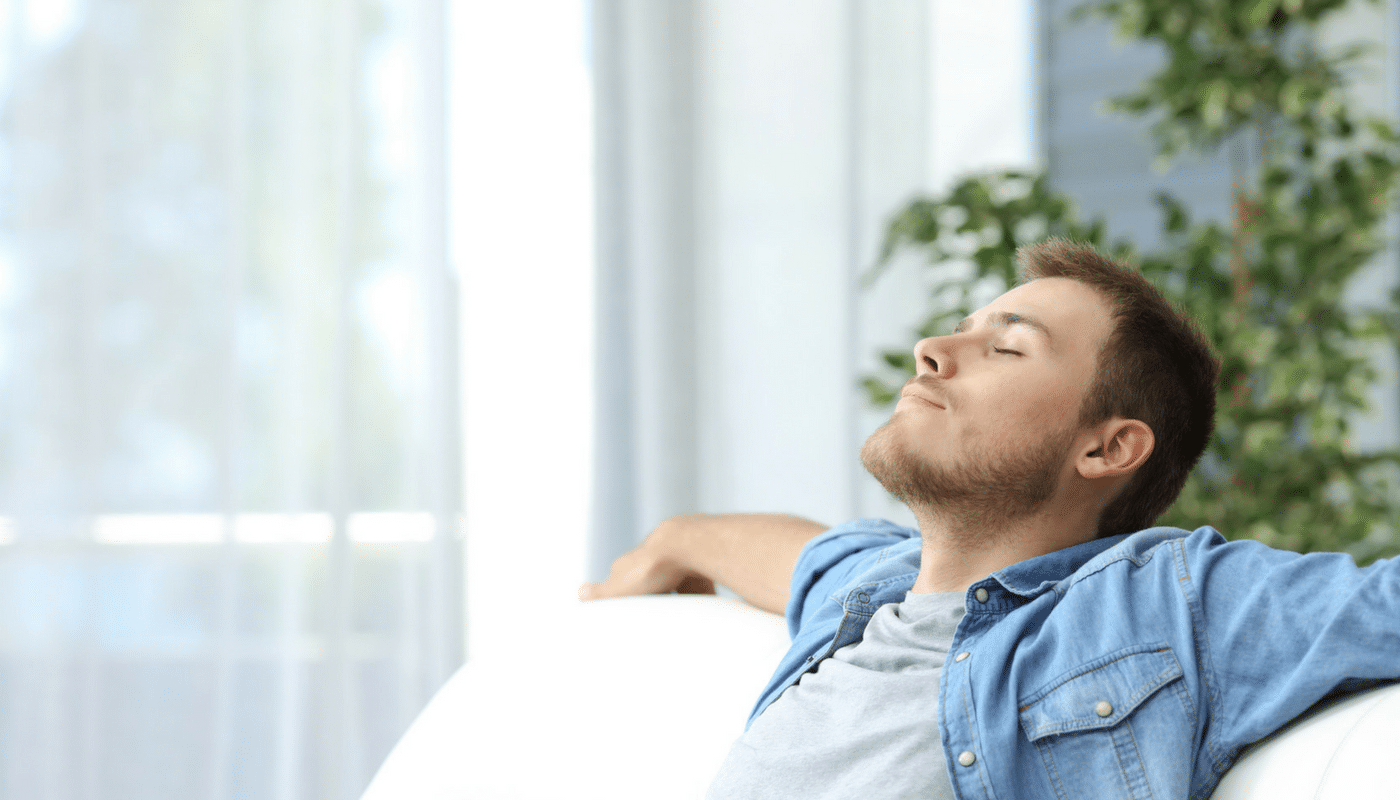 Because your brain needs to be healthy in order to function properly and produce testosterone, you need to engage in activities and eat a healthy diet that promotes brain health. On top of needing protein to build and maintain muscle, you need protein in the form of amino acids for proper brain function. Therefore, you need to get quality protein regularly throughout the day every 4-5 hours. You should also minimize sugar intake. Sugar is made up of monosaccharides and disaccharides (carbohydrates are trisaccharides); they are ‘generally’ not good for you. Bluntly, it is not satiating (i.e. leaves you feeling full). Not only does it interfere with the brain’s pleasure centers for eating, but it also tampers with the hormones responsible for your appetite. This makes you want to eat more, which naturally leads to overeating and eventually becoming overweight. It also lowers your testosterone and creates an unwanted inflammatory state in the body. Essential Fatty Acids (EFAs) are the most critical macronutrient for your overall health. Humans need EFAs to control important cellular processes while maintaining optimal health & fitness. Without them, your skin will dry out, your brain would cease to function, and your nervous system would shut down completely. Ironically, 90% of people in the world are deficient in EFAs from eating an average ‘everyday’ diet. 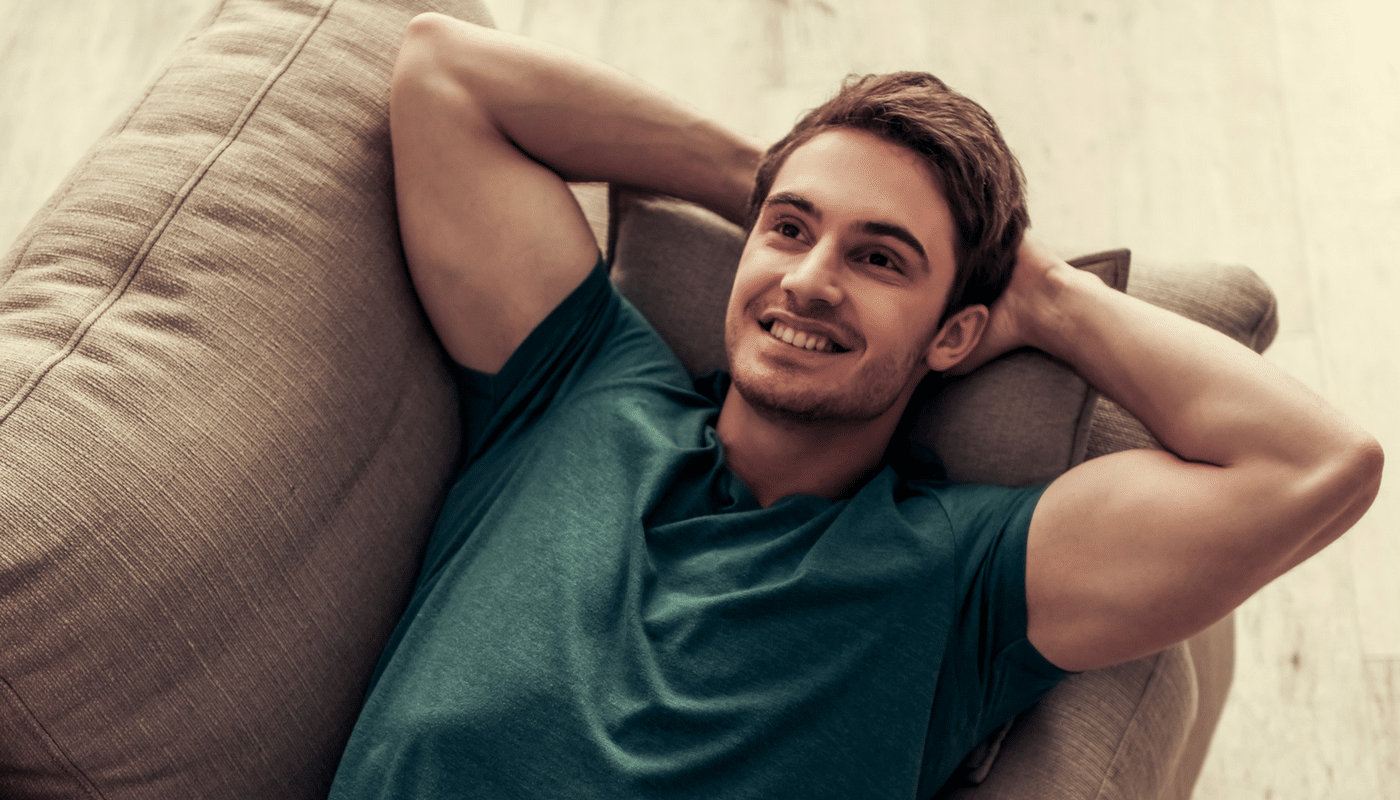 Testosterone’s most noticeable effect on the brain is its ability to boost dopamine. Dopamine is a neurotransmitter or a chemical messenger that is responsible for transmitting signals between the nerve cells (neurons) of the brain. It mainly influences reward-motivated behavior. It is part of the principal mechanism behind motivation, cravings, and desire in animals. Dopamine is typically released when something good or exciting happens. According to a specific study, ‘testosterone can enhance dopamine release in the mesolimbic system, which may protect against depression and the associated decrease in dopamine activity in reward-related brain pathways.’ The brain is heavily dependent on testosterone to boost dopamine, as it’s one of the keys for a robust sex life. Many men feel the effects of increased dopamine (ridding of depression, more positive outlook, more energetic, etc.) immediately after beginning a Testosterone Optimization Therapy (TOT) regimen. TOT exerts powerful biological effects on brain development and brain function by increasing dopamine, alleviating depression, improving cognition/memory and ultimately combating Alzheimer’s and dementia. To read much more about how the usage of therapeutic testosterone improves brain speed in men, purchase The TOT Bible.