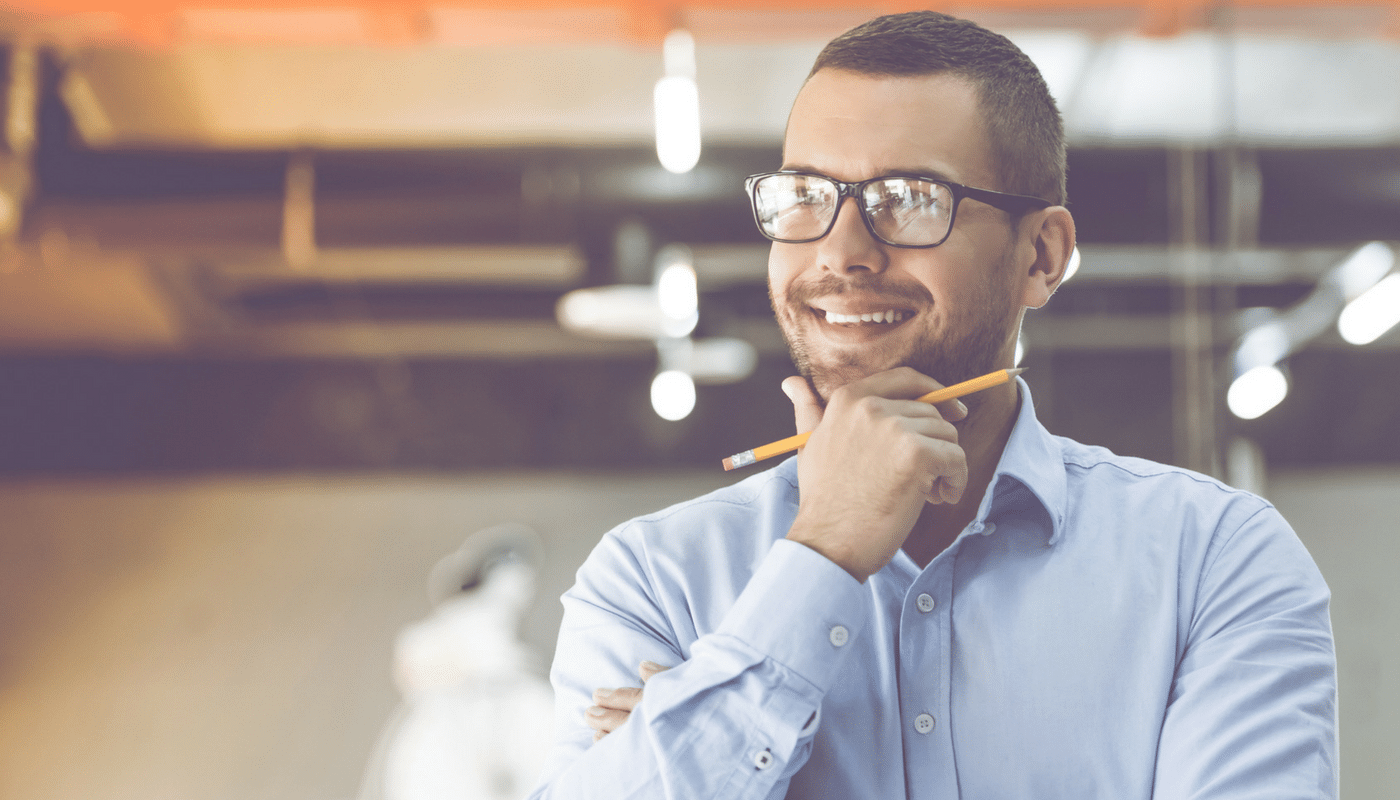 According to the founder of ReNue Health, Dr. Rob Kominiarek, DO, FACOFP, when on testosterone optimization therapy, you will suppress the production of Luteinizing hormone (LH), which is critical for the conversion of cholesterol into pregnenolone and its metabolites. LH stimulates steroidogenesis by up-regulating the rate limiting transport of cholesterol into the inner mitochondrial membrane. LH increases the expression of the P450 cholesterol side-chain cleavage enzyme, which then catalyzes the conversion of cholesterol into pregnenolone. Pregnenolone, progesterone, alloprogesterone, allopregnenolone, and allopregnanolone are hormones that are responsible not only for short-term memory but also for cognition, mood, inﬂammation, mitochondrial function, and keeping us calm. Dr. Rob speciﬁcally states that in his practice, supplementing with pregnenolone is purely dependant on symptoms of a deﬁciency (loss of memory, decrease in cognition, etc.) rather than just lab measurement numbers. He also tests a patient’s pregnenolone levels prior to starting TOT, 3 months after starting, and also 12 months later. The fastest and most noticeable positive effects of TOT are clearer thinking and an improved mood. As you can see, TOT’s ability to improve memory and increase cognition is quite possibly it’s most pronounced effect. 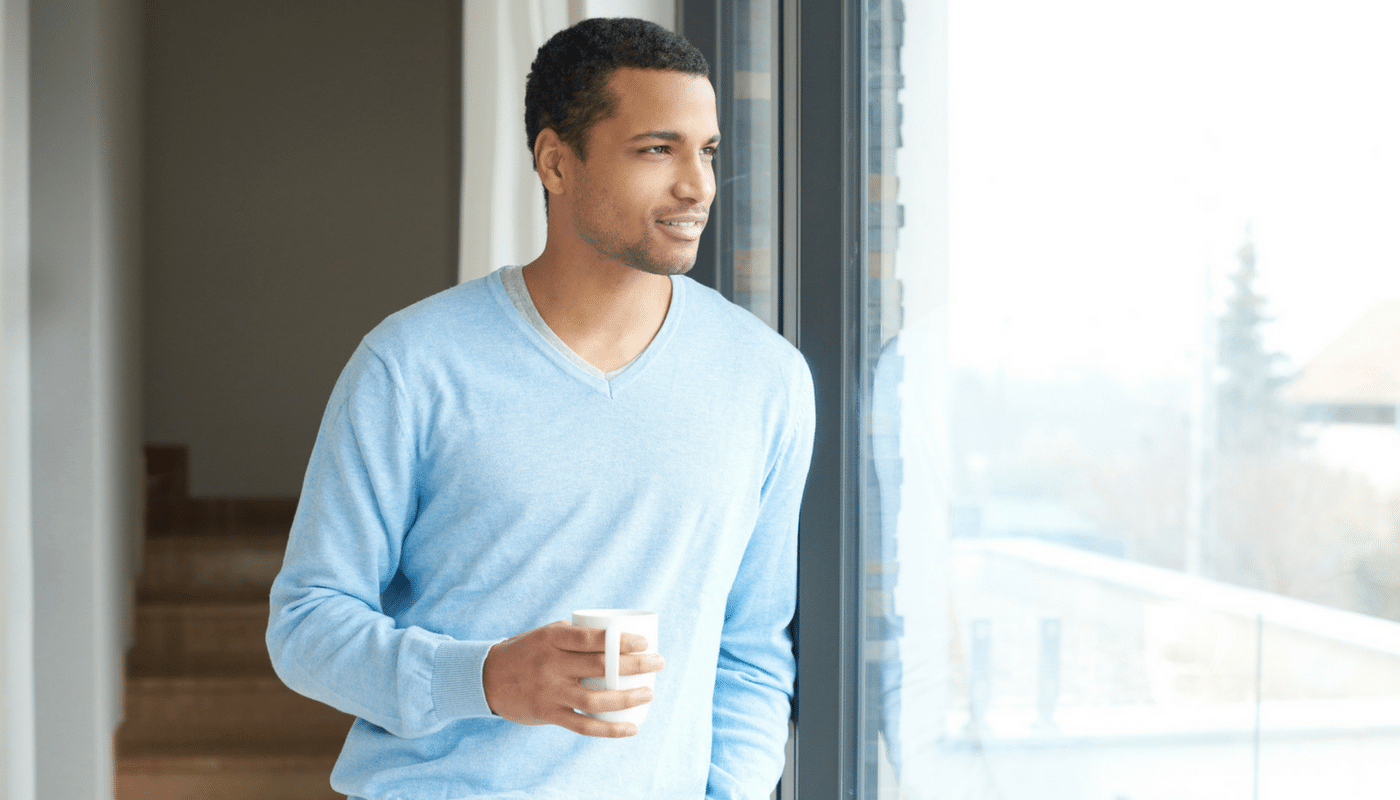 TOT has robust biological effects on brain development and brain function by improving cognition/memory and ultimately combating Alzheimer’s and dementia. Studies show that many older men with mild cognitive issues suffer from low blood levels of testosterone. Many of these men eventually develop Alzheimer’s. At the University of Southern California, researchers noted that increasing testosterone levels in older men stalled the development of Alzheimer’s. This has led scientists to speculate that maintaining healthy testosterone levels may actually prevent Alzheimer’s. There is also clear and substantial evidence to demonstrate TOT’s ability to improve memory (both long-term and short-term) in men as they age. Long story short: If you are an aging man and are interested in preserving your memory well into your golden years, make sure that your testosterone levels are optimized. It is one of the best preventative measures you will ever take for your mental and physical health. To read much more about the usage of therapeutic testosterone to improve memory in again men, purchase The TOT Bible.