TOT and US Military Veterans: TOT as A Solution for Veteran Problems

Even though Veterans often face problems when they’re trying to reintegrate into civilian life and seek treatment for their health issues, it’s important to note that there are options. Male Veterans who have a hormone deficiency issue caused by high levels of stress could find a solution in Testosterone Optimization Therapy. One example of a Veteran undergoing hormone treatment that eventually brought recovery is Andrew Marr, a medically retired Special Forces Green Beret who served multiple tours of duty in Afghanistan. He described his experiences in his book, “Tales from the Blast Factory: A Brain Injured Special Forces Green Beret’s Journey Back from the Brink.”

As an explosives specialist, Andrew spent a lot of time around explosions for almost a decade. As a high-performing Special Forces operator, he’d been knocked unconscious in combat once in Afghanistan, but pushed through the experience and the rest of his deployment thanks to training and well-developed aggressive instincts. He did not notice anything was off until his deployment ended — after which the problems that were masked by foundational training began to manifest. When his health took a turn for the worst, physicians were puzzled. They treated his symptoms of fading memory, migraines, depression and anxiety with mind-bending antidepressants.

After a hormone check, the results showing his testosterone levels were so low that the army endocrinologist accused him of taking anabolic steroids and only visited him in an attempt to replenish his supply. When Andrew asked the endocrinologist whether it was possible that the decade-long exposure of low-level blasts had disrupted his hypothalamic-pituitary axis, the doctor did not take him seriously.

Journey Back to Health 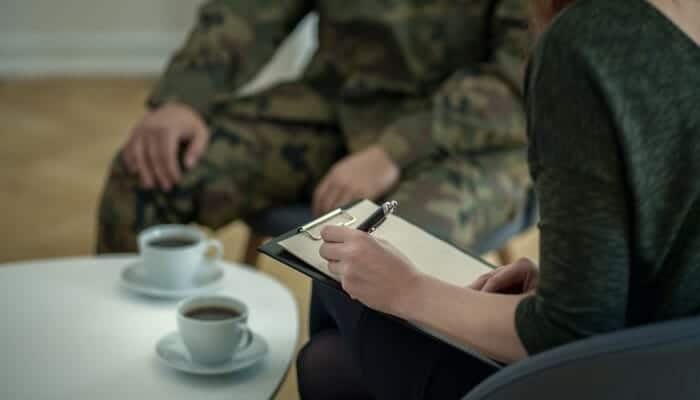 Andrew’s journey back to health was not easy. He had struggled to find physicians who would look beyond his symptoms and try to find the underlying cause of his issues. Eventually, he did and got a diagnosis: Traumatic Brain Injury. He had brain inflammation, and his hypothalamus and pituitary gland were severely damaged, causing a deficiency of multiple hormones. The treatment suggested to Andrew by Dr. Gordon included reducing his systemic inflammation with testosterone. After the first injection of testosterone, Andrew reported feeling amazing immediately, and the anxiety and depression that had hounded him for so long disappeared. Further treatment helped him heal completely, and he went on to create a non-profit to help treat other Veterans, the Warrior Angels Foundation.

TOT as a Potential Solution

Despite being an unconventional treatment that’s rarely recommended by physicians, hormone optimization therapy can succeed where other types of therapy can’t. However, it’s incredibly critical to find a physician who can correctly diagnose the cause of your health issues. After the initial diagnosis, treatment must also be especially be designed to the patient’s needs. Talk to your physician and show them the latest and most relevant research on TOT. To find out more about this type of therapy, read the TOT Bible, which is a comprehensive resource on TOT that will answer all of your questions. 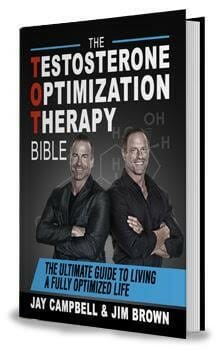