In the first part of this series Testosterone Myths: Is Using Testosterone Cheating, Jay discussed one of the biggest hangups men have regarding Testosterone Replacement Therapy (TRT). Men are reluctant to begin TRT because they believe by doing so they’re ‘cheating’. In our society accusations of cheating are not taken lightly. For some cultures ‘cheating’ is applauded. It demonstrates an individual as shrewd, creative and knows how to game the system. However, Anglo-Saxon culture is built on a strong sense of fair play and justice. Most Anglo men have been conditioned by Shadow Men things must be done ‘the right way’. 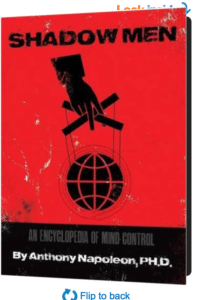 In addition, sports stars are often caught up in doping scandals. High profile examples include Lance Armstrong and Alex Rodriguez. Often the chief culprit in these scandals is elevated levels of testosterone. Performance enhancing drugs are banned in most sports. So anyone caught using them is labelled a ‘cheat.’ Because of this testosterone and by extension TRT gets a bad rap. Combined with the cultural norms of fair play and justice, the result is many men are reluctant to have anything do to with TRT. Lest they be labelled a ‘cheat’ and ‘immoral’. Jay touched upon it in the video. But I feel this is an important topic that warrants further analysis.

I want you to understand why TRT is NOT CHEATING.

In fact nothing could be further from the truth.

First let’s examine the definition of cheating according to the dictionary. to cheat

verb  – to practice fraud or deceit, to violate rules or regulations.

TRT is a prescription medication administered by a medical professional in clinical dosages. Therefore doing it by the book, you’re not practicing fraud or violating any laws. To be clear, we’re not talking about illegally sourced anabolic steroids taken in supra-physiological doses. It’s important you understand the distinction between the two. If you’re not breaking the law then why would you think being prescribed TRT is cheating? Maybe you feel shame that being on TRT is immoral? But immoral according to whom? Likely your belief TRT is immoral isn’t your own and you were conditioned to believe it so from society. 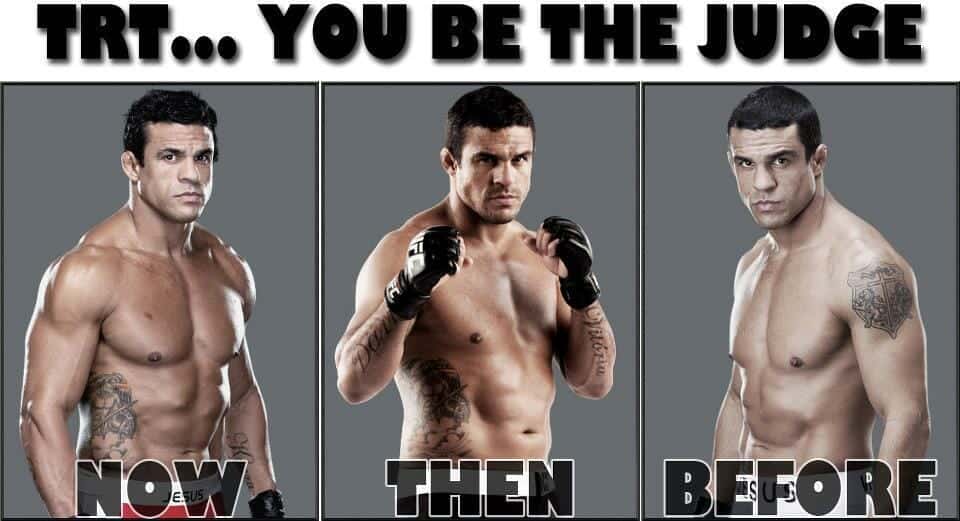 Therefore, you must ask yourself who put that belief there and what was their motivation? Going on TRT requires you to think for yourself. You must become informed and begin to question the narrative. We rarely hear of the myriad benefits of TRT or the men who are living exceptional lives on it. The media would have you believe it’s immoral to use a medication to improve your life.

The truth is the media wants you to remain a dumbed-down slave. They don’t want you to be empowered. They want you to continue listening to their vitriol of fear and hate.

The Media who write articles condemning TRT usually know nothing about it. They don’t have firsthand experience and have never gone on TRT. Or if they did go on TRT, they suffered at the hands of an incompetent doctor who had no clue how to balance their hormones. So they conclude TRT doesn’t work.

When done correctly, Testosterone Replacement Therapy has NO equal in improving the quality of a man’s life.

We’ve established that the media manipulates things for its own agenda. Nothing new there. Now let’s consider those around you who influence your thought process. How about your friends who tell you TRT is cheating? Or even your family? What do they know on the subject and what’s the state of their health?

In fact some people just don’t want you to succeed. Your ‘friends’ who say TRT is cheating are also jealous. They want to sabotage you and envious you want to take charge of your own life.  Likely the naysayers don’t know shit. Remember: question EVERYTHING.

Many people are firm in the belief we should ‘age gracefully’ and naturally. I.e. without the aid of any external substance. The nostalgic image of a man growing old gracefully without any drugs is a nice one. But that’s all it is – a nice image. NEWSFLASH: if you’re considering TRT then you probably don’t have much natural production left anyway. So the argument you’re shutting down your own production is laughable. Because there wasn’t any left in the first place! It’s like trying to run a car on fumes when the gas tank is empty.

The reality in today’s world is that the aging process is anything but graceful.

There are numerous toxins in our environment that disrupt our endocrine system on a daily basis. They come from all sides; exhaust fumes, pollutants in the water supply, plastics and soy to name a few. We are literally under siege. To clarify – I’m all for aging gracefully. But my idea of aging gracefully means retaining energy, strength and mental clarity well into my twilight years. Losing muscle mass and developing sarcopenia while losing your mobility and independence is anything but graceful. Muscles are not just for show. They protect against inflammation. And less inflammation equals less disease. Age-related disease doesn’t just strike randomly as you grow older. You need to build a solid foundation for health and take preventative steps. This foundation is built upon optimized hormones. Clinging to the outmoded idea of aging ‘naturally’ will only ensure you become a victim. A victim of low testosterone.

Sports stars take performance enhancing drugs to boost their careers. Maybe in the UFC or NBA administering exogenous testosterone is considered cheating. However, you’re in a much more serious game – the game of life. And the stakes are extremely high. It’s your obligation and duty as a man to your family, friends and livelihood to be in great health. Anything less is a likely shortened lifespan and a life left unfulfilled. People get on their high horse and talk about the morality of hormone replacement therapy. But it’s immoral for you to be incapacitated and paralyzed with poor health, reliant on the ineffective and unreliable medical system. All because you bought into the bullshit sold to you by the media. You wouldn’t hesitate to take insulin for diabetes or seek radiation treatment for cancer. You must begin to see testosterone replacement therapy in the same way. Don’t wait for society to make it acceptable. By then it will be too late – act now and be ahead of the curve. We’re not here to lie to you. We want you to know the real truth about TRT.  Our aim is to dispel the testosterone myths. And finally enable men to lead lives they previously only dreamt of.

The choice is yours. Be the Change You Want to See!