Most readers of Iron Man and TRT Revolution at one point or another have been misinformed or frankly lied to about the clinical usage of Testosterone Replacement Therapy (TRT) in the context of health and longevity.

The media has vilified testosterone in the wake of elaborate scandals such as BALCO and given its blatant abuse by professional athletes across sports disciplines. Sure, testosterone was deemed a controlled substance in the 90’s, and by virtue carries with it a negative connotation, but does that nullify its potential health benefits? It shouldn’t!

The benefits of testosterone replacement therapy have been readily documented in peer-reviewed journals and well compiled in The Definitive Testosterone Replacement Therapy MANual  In this article we examine what we believe are the biggest myths and misnomers regarding the therapeutic usage of testosterone. 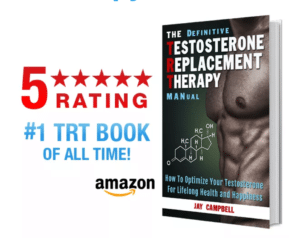 Testosterone therapy, if indicated is 100% legal. Again we are not talking about its usage as a performance-enhancing agent. We speak only of doctor-prescribed testosterone under the guise of  clinical hypogonadism, not the locker room-acquired vial from source unknown.

We speak not of the 22 year-old male thirsty for an edge at the NFL combine, but the 40 year-old male with clinical and serologic evidence of hypogonadism: the cluster of age-related changes typically occurring in males over the age of 35 inclusive of increasing abdominal adiposity, fatigue, waning libido, loss of muscle mass and “brain fog.”

Here’s the problem: the former population has poisoned the well for the latter. Locker room abuse of testosterone and synthetic derivatives have only fueled the media frenzy, heightening scrutiny of this potentially life-altering medication and the assumption that its usage is illegal. The upshot? Thousands upon thousands of men (and women for that matter) are being deprived of its benefits on account of misperception.

There is an entire industry devoted to improving libido and erectile dysfunction with medications such as Cialis and Viagra. These are workarounds for an often more sinister malady such as peripheral vascular disease (that can and does affect the relatively tenuous penile blood supply).

Testosterone enhances libido through central mechanisms. Yes, your brain has billions of testosterone receptors, but by no means will TRT have you running around randy. Therapeutic dosages of testosterone will also improve the quality and strength of erections. Who doesn’t want to have their eighteen-year-old potency back again? Unto itself however, testosterone is not a sexual panacea despite what you may have heard. 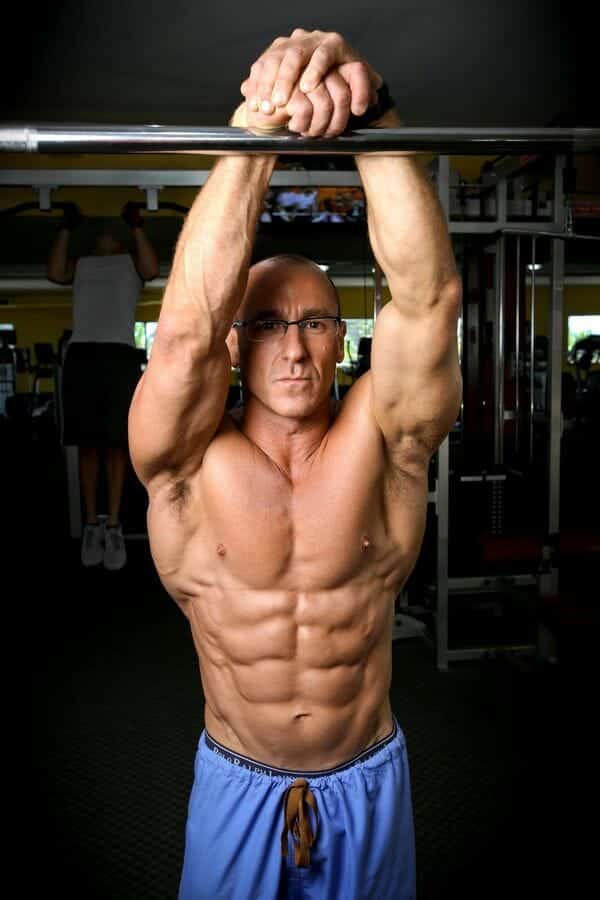 If you are obese, eat poorly and fail to consistently exercise (strength and endurance training), TRT will fail to live up to expectations. Remember, testosterone replacement is merely an adjunct for aging men. An optimal hormone profile is just a piece of the health and longevity puzzle.

Male or female, one still must eat and train intelligently in order maximize insulin sensitivity while concomitantly maintaining muscle mass, eliminate chronic stress, and assure adequate sleep. And while a physician can prescribe them (as he or she can testosterone), such things certainly cannot be delivered in a pill, capsule or injectable. Remember, health takes work.

More B.S. A few flawed studies have been the genesis of mass confusion amongst men and a myriad of lawsuits. Despite overwhelming data that demonstrate a negative correlation between TRT and cardiac events, many doctors are hesitant to prescribe testosterone. The same goes for prostate cancer.

By no means does that mean throw caution to the wind however. All men on testosterone replacement therapy should undergo routine digital rectal examinations and serial PSA/PSA velocity testing as rarely an indolent tumor can be “unmasked” in the presence of relatively elevated serum testosterone levels. Reiterating, this is rare.

Alopecia or baldness is predominantly a function of genetic and hormonal factors. Environmental factors such as stress can also play a role however. In those prone to hair loss, those deemed “androgen sensitive,” TRT may accelerate hair loss.

This is due to the effect of dihydrotestosterone (DHT), a testosterone metabolite, at the level of the hair follicle. For those Iron Man readers who are sensitive to DHT (manifested as thinning hair early in the course of TRT), there are several potential fallbacks.

And while certainly not failsafe, 5-alpha-reductase inhibitors such as Propecia, Proscar and Avodart may impede hair loss by limiting the conversion of testosterone to DHT.

Still concerned? Ask your physician to check a serum DHT level to assure that it stays in check. 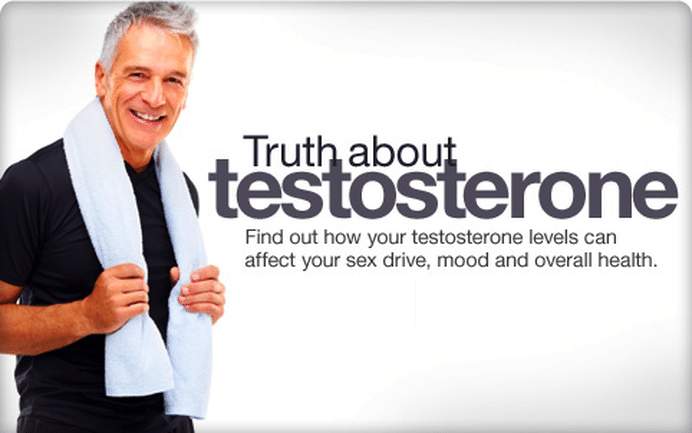 Arguably the biggest fear Iron Man/TRT Revolution readers share is that TRT will lead to an early death. Many of these beliefs stem from the media’s glamorization of professional athletes “dying from their usage of anabolic steroids” and other unproven statements designed to heighten fear and more importantly increase newspaper and magazine rack sales.

The age-old media adage again rears its ugly head: “If it leads, it bleeds.” But just remember one thing: We are advocating the usage of a therapeutic and physiologic dosage of testosterone, an optimal dosage.

This bears no relation to those dosages and protocols utilized by professional athletes to gain an edge on the competition. Such supraphysiologic regimens are associated with numerous side effects and do not meet standards of medical care. Banish the thoughts of sweaty locker rooms and the underground steroid trade.

We speak only of medically supervised testosterone replacement therapy under the care of a board-certified physician such as Dr. Brett Osborn.

It is not only safe, but it is likely to dramatically improve your quality of life. And maybe even extend it.

This article written by Dr Brett Osborn and Jay Campbell and reprinted with permission from Iron Man Magazine December 2016 Issue.