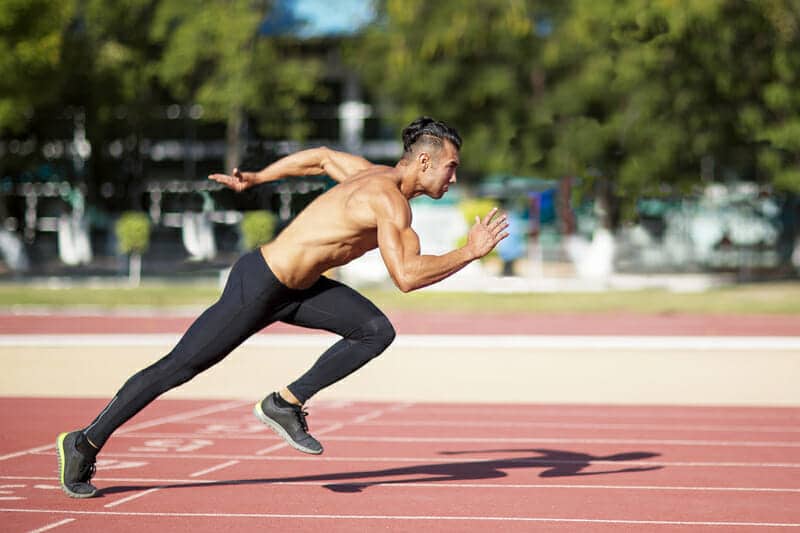 Another guest-written article by the brilliant Lucas Aoun, from Ergogenic Health.

He’s a 24-year-old academic freak, who loves to dive deep into arcane and esoteric supplements 99.99% of the world population will never hear about.

Lucas has volunteered to contribute a regular monthly article about research chemicals and arcane ergogens/nootropics.

Gentlemen, in this article, I want to discuss some unique ways to promote higher levels of performance and wellbeing using various underground compounds.

As you already know, I am a huge believer in being able to take control of our biology, and subsequent state of performance.

So let’s jump straight into it! 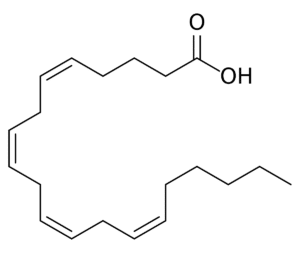 Arachidonic acid, or Ara for short, is an Omega 6 fatty acid found in the phospholipids of a body’s cells (Human + Animal). A

rachidonic Acid allows for the production of eicosanoids which are signalling molecules that exert control over inflammatory and immunity pathways.

There are multiple subgroupings of Eicosanoids which are:

An increase in the prostaglandins PGE2 and PGF2a bought upon by Arachidonic Acid supplementation stimulates muscle protein synthesis following exercise.

But I Thought Inflammation Was Bad?!

If it is systemic inflammation that occurs over a long period of time, then this is bad.

However, a cycle of Arachidonic acid will only increase localized inflammation of the muscle tissue where it is directed.

This is known as localized inflammation and not systemic inflammation, which leads to improved muscle growth.

How To Dose Arachidonic Acid

Either fasted, or 45 minutes Pre-workout.

The reason for this is that both scenarios favour the depositon of ARA into skeletal muscle which is what we want (for its effects on building muscle).

Pre-workout is favoured even more as eicosanoid biosynthesis begins when a body cell is activated by mechanical trauma, or in this instance, exercise.

Ara also has the ability to act as a vasodilator which further solidifies its use pre-workout.

Dose on workout days only if working out 3 or more days per week. Dose prior to a single session, or split the dosage when doing 2-a-days.

I would advise against going higher than 2g per day from a cost:benefit perspective.

Theacrine (1,3,7,9-tetramethyluric acid) is the a purine alkaloid extracted from the tea plant, Camellia kucha.

According to research, it may provide a number of mental and health benefits to people who take it.

You can get Theacrine from drinking kucha tea, or in supplement form. 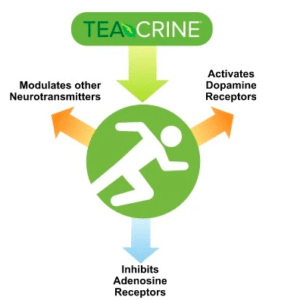 Compared to caffeine, Theacrine has:

In 2014, Habowski et al published a study in the Journal of the International Society of Sports Nutrition, investigating “changes in various aspects of physical and mental energy and performance.”

These results are illustrated below. No adverse side effects or changes in systemic hemodynamics were noted​.

Recall that no adverse effects on blood pressure, heart rate, lipid profiles, or liver and kidney biomarkers​ were found in clinical trials. Other studies have confirmed these findings, and a later toxicological assessment of theacrine showed “the NOAEL for theacrine is considered to be 180 mg/kg bw/day in male and female Wistar rats.”​ NOAEL is the no-observed-adverse-effect-level. 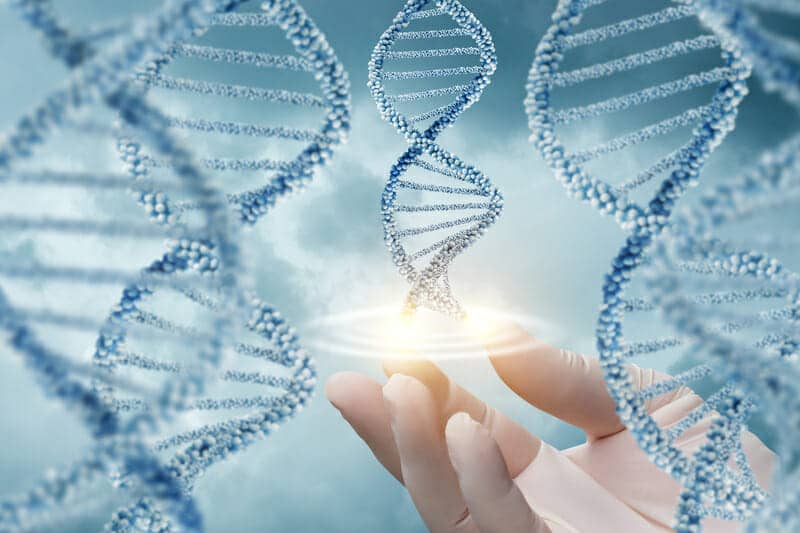 TMAO is a dietary metabolite linked to red meat consumption.

When you eat foods that contain carnitine and choline, they are digested by your gut bacteria, which produces a compound called TMA.

TMA turns into TMAO in your liver. TMAO alters cholesterol metabolism and leads to the progression of plaque development in the arteries.

The research from Cleveland Clinic shows that within a couple of hours after meat-eaters ate a steak, TMAO levels soared.

The study showed that when vegans consumed a steak, however, they produced virtually no TMAO.

The researchers hypothesized that the gut flora of vegans may impact the metabolism of carnitine in a way that does not lead to the production of TMAO.

The study concluded that intestinal microbiota play a large role in the link between high levels of red meat consumption and the risk of CVD.

The current study aimed to explore whether metformin, the most widely prescribed oral medication for the treatment of type 2 diabetes, alters plasma levels of cardiometabolic disease-related metabolite trimethylamine N-oxide (TMAO) in db/db mice with type 2 diabetes.

TMAO plasma concentration was up to 13.2-fold higher in db/db mice when compared to control mice, while in db/db mice fed choline-enriched diet, that mimics meat and dairy product intake, TMAO plasma level was increased 16.8-times.

Metformin (250 mg/kg/day) significantly decreased TMAO concentration by up to twofold in both standard and choline-supplemented diet-fed db/db mice plasma.

In vitro, metformin significantly decreased the bacterial production rate of trimethylamine (TMA), the precursor of TMAO, from choline up to 3.25-fold in K. pneumoniae and up to 26-fold in P. Mirabilis, while significantly slowing the growth of P. Mirabilis only.