A competitive HS athlete in Baseball, Soccer and Basketball, Jay played collegiately for Georgia Southwestern University as a combo guard from 1991-1993 upon graduating with a degree in International Relations.

While playing competitive men’s league basketball at 29 in Southern California, he was kicked in the testicles leading him to a miraculous journey of self exploration where he found the wonderful and transformative power of therapeutic testosterone.

Over the next 15 years, Jay taught himself everything there was to know about using therapeutic testosterone via the experience of multiple delivery systems, consulting as a patient with various doctors, interpreting scientific studies and massive individual self experimentation and tinkering.

He became his own meticulous lab rat and bio-hacker in a world where science and clinical expertise was deeply limited if not non-existent outside of the body building and performance enhancement circles.

It was also during this time Jay become a leading anonymous voice in the underground BB forums and newsgroups.

In 2010 through 2014 Jay competed in the inaugural men’s physique division of the NPC where he won multiple first place overall trophies.

At the encouragement of his peers, friends and professionals who marveled at his physique and his comprehensive knowledge and mastery of human
performance optimization, he wrote his first book The TRT MANual in 2014. 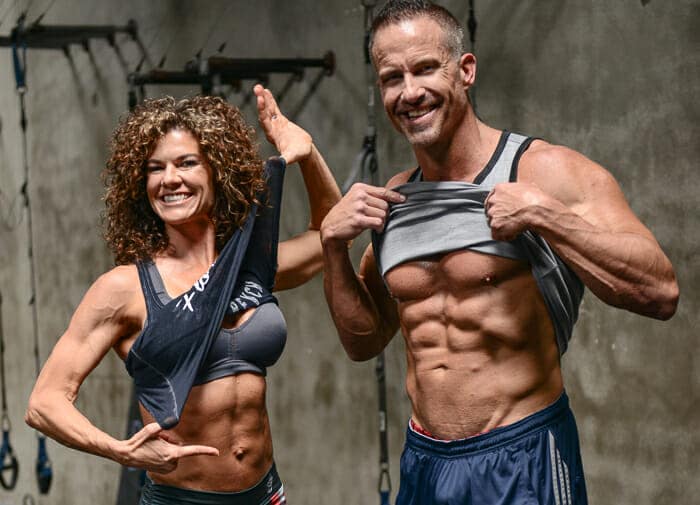 At that time and due to multiple law suits from troll attorney’s looking to capitalize on the poorly misunderstood risks and rewards of TRT/TOT , Jay saw authoring The TRT MANual as a risky endeavor due to the demonization of Testosterone in the main stream media and his lack of formal medical training.

This lead him to delaying the launch of the book until November of 2015. 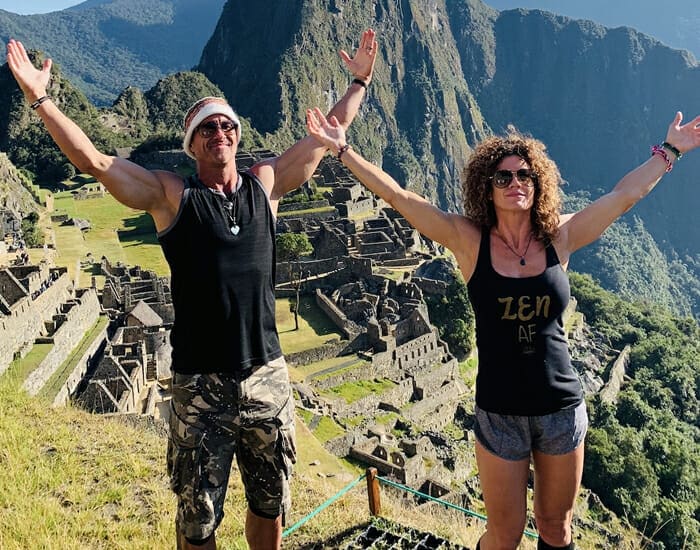 Jay’s mastery of the Hormonal Optimization and Optimized Health Care space has allowed him to become a chief innovator and disrupter to the ‘sick care’ medical industry and a leading global evangelist—teaching men, women (and their doctors) how to optimize their hormones, their life, and their happiness.

He is regularly sought out by the Best Doctor’s, researchers and thought leaders for his opinions via his globally acclaimed The Jay Campbell Podcast and his powerful articles and daily emails in regards to biohacking, hormones and health and performance.

“The Universe is a place of vibration and energy.

The laws of quantum physics prove the Universe gives you what you focus on.

Focus On Manifesting Your Magnificent Life.”

His books on intermittent fasting The Metabolic Blowtorch Diet and Guaranteed Shredded are considered leading exposes on utilizing the biochemical cascades of hormesis, autophagy and insulin suppression to craft a shredded and elite level physique.

His newest book, Living a Fully Optimized Life: How to Break Free from Sick Care Medicine Before it Kills YOU is THE blueprint guide teaching men and women how to unlock the secret to ultimate health and longevity.

Jay’s Premium Group with his wife Monica The Optimized Tribe is filled with the biohackers, spiritualists and subject matter experts and the #1 premium group for optimizing your health and mastering your intuition.

Jay is also the Founder of the 30k Members strong Decoders of Truth Premium FB Group and a leading voice for truth in the esoteric and alternative research community. 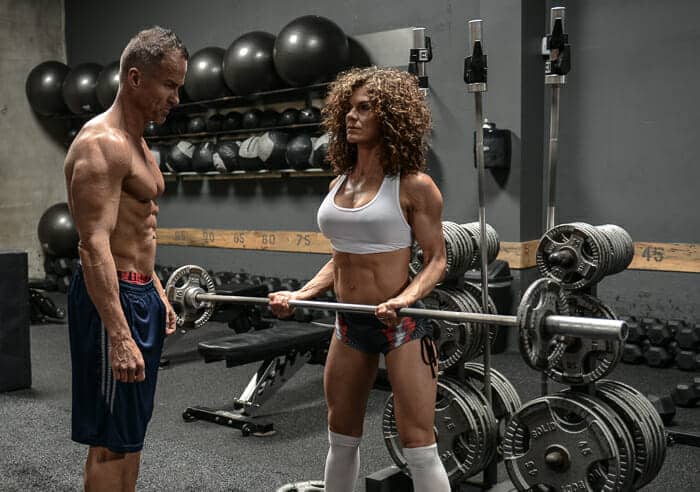 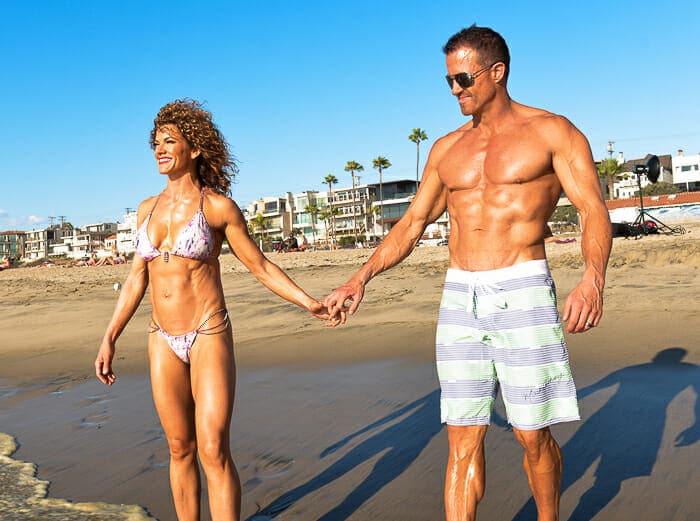 Since coming back from 12 days in The Sacred Valley of Peru in July of 2019, Jay experienced a seismic spiritual shift manifesting in a newly enhanced mission of helping to raise the collective consciousness (vibration) of humanity.

This profound energetic transformation allowed him to transition his successful optimization health care Brands (formerly the websites TOT Revolution and Fabulously Fit Over 40) to one stand alone location, JayCCampbell.com where he adopted his new mantra: Raise Your Vibration to Optimize Your Love Creation.

Jay is also the Co-Founder/Owner of AseirCustom.com his cosmeceutical skin care company which uses the revolutionary copper peptide GHK-Cu to create the healthiest and youngest looking skin possible.

Jay is also the father of 5 children (3 bonus Evan, Ezra, Alana and 2 biological Alexandra and Gabriella) and resides in Southern California in the San Gabriel Valley suburb of West Covina, CA.

If your goal is to become fully optimized from a body, mind, heart and soul perspective, you’ve come to the right place.

Through his 30 years in the trenches (in this lifetime) relentlessly self experimenting on every aspect of his being (both physically and energetically), he can help you achieve full alchemical mastery leading you to greater personal power, clarity, peace, joy and love.

All bodies of every species and all in creation are but VIBRATIONS, electric wave vibrations.

When human bodies manifest the idea of man by vibrating into the form of man, you have birth.

When those wave vibrations cease you have death.

No body (of a person) is ever born, ever dies, nor is ever in motion.

The person(spirit) is Mind, or the idea of Mind.

The Person is the ONE BEING, unmanifest.

The body is the idea of man manifest by being set in motion.

You cannot be born or die because that which is YOU(Spirit/higherSELF) is immortal and eternal.

You are but Mind Idea and never created.

You are but symbolized or manifested by form and motion.

Your body alone is periodically born and reborn out of the stillness of God’s light by being set in motion to create electric wave vibrations.

These wave vibrations manifest YOU for one life-cycle of time(incarnation).

When the cycle ends, your vibration ceases.

You then cease to manifest, but YOU are still YOU, the unmanifested energy of BEING.

Find out what lead him to attempt suicide & then rebuild his life from the ashes of felony charges & jail, the loss of his 2 children, divorce, job loss, starting over at 41 and the integration of trauma via 5-MeO-DMT.